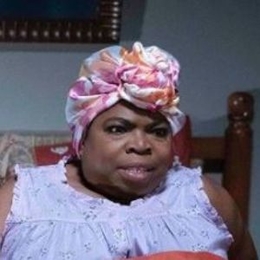 Not many people can manage to be successful in their acting career, like Shola Adewusi, whose biggest role is to play as Auntie Oly in Bob Hearts Abishola. Here's detail about her lifestyle, net worth, career and relationship.

Who Is The Husband Of Shola Adewusi?

Shola Adewusi is out of any romantic relationships as of now. The actress is possibly single and has never been dating a boyfriend. Bob Hearts Abishola star seems to have difficulty getting a perfect boyfriend or husband for herself. 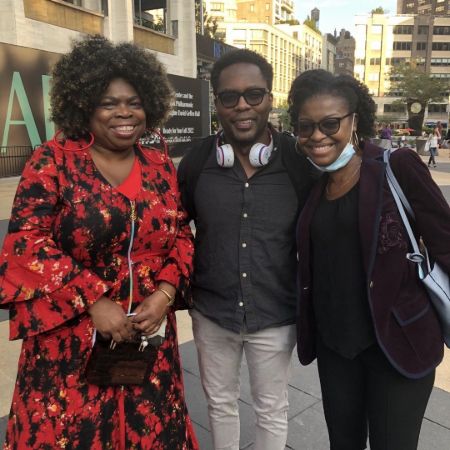 What's more, Ms. Adewusi might have dated several men in the past, be it from various ethnicity or age. However, Shola has never been linked with any man as of 2021, and she looks focused on her career.

It looks like her pursuit of finding the best soulmate continues, and fans truly wish that. Additionally, Shola is active on social media platforms sharing many posts about her daily and professional life.

What Does Shola Adewusi Do For A Living?

Shola Adewusi had her stage work CRAZYBLACKMUTHAFXXKINSELF and performed at the Royal Court Theatre. The lady also worked for BBC World Service, taking part in radio productions. She appeared in television series like "The Bill" and "Bad Girls."

Here's Shola Adewusi speaking about the organization Acting for Others.

Regarding her musical career, Shola sings and writes contemporary jazz music. She performs Jazz under the stage name "Misty Lee-Brown." Adewusi has also featured in movies and television shows like " Little Miss Jocelyn" and "Chewing Gum."

The 1.8m tall worked on a CBS show alongside Barry Shabaka Henley, Folake Olowofoyeku and Maribeth Monroe. As of 2021, Shola has summoned an estimated net worth of $500,000. 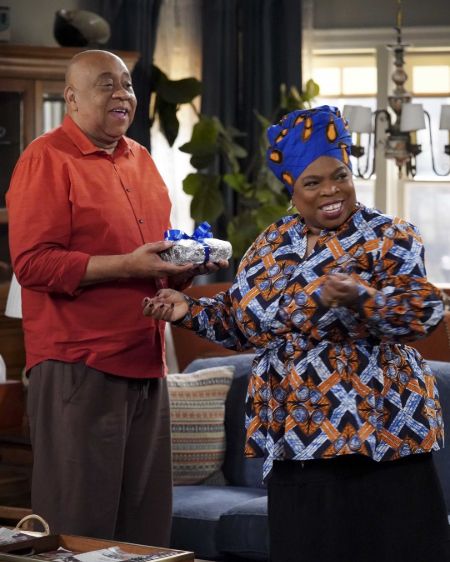