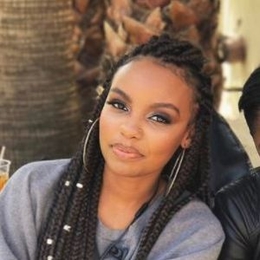 Sierra Aylina McClain is an American actress and singer. She got her breakthrough role as Nessa Parker in Empires and is currently starring as Grace Ryder in 9-1-1: lone Stars since 2020.

Is Sierra Aylina McClain Dating Anyone?

After gaining the spotlight with her singing and acting career, Sierra Aylina McClain became pretty exclusive and a popular celebrity in the industry. But, she remains tight-lipped and coy about her personal life and affairs. 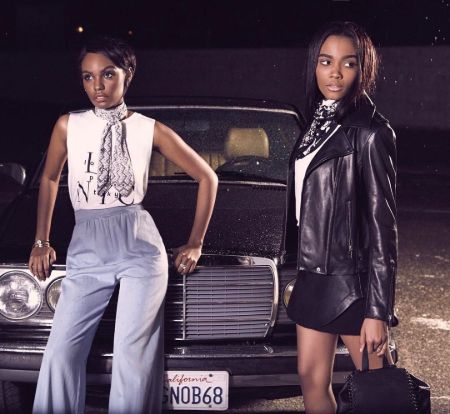 Not only this, Sierra's not been linked to any of her co-actors or other mysterious boyfriends. There's no news about her getting engaged or married as well. All these are making all her fans scratch heads with confusion.

Perhaps the actress is super focused on her career and holding out on a relationship or something serious like settling down. Sierra resides with her family in her home in Atlanta, Georgia. Looking at her social media profile activities tells that McClain is still single.

As of 2021, Sierra's net worth is still under review, but it's estimated to be $3 million. Sierra has been a member of the sisters and brother group Thriii with her sisters Lauryn McClain and China Anne McClain since 2004.

Check out the video of Sierra and her sisters singing Electronic Apology.

The 1.65m tall celebrity is not only a talented singer but is also an amazing actress. She has portrayed the role of singer Nessa in the series Emire and is climbing the success ladder in he career. Her other film credits include Daddy's Little Girls, Six Blocks Wide and The Gospel. 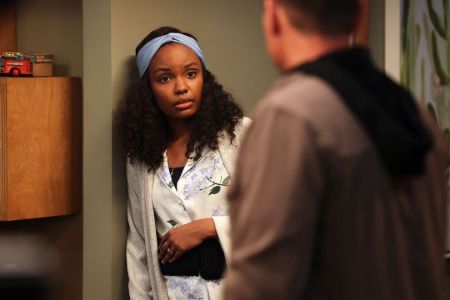