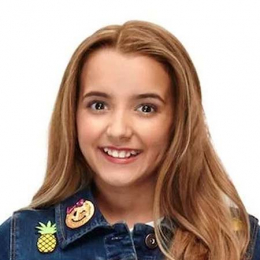 Unlike many young celebrities, Sierra Brogmus is private when it comes to her personal life. She prefers to hide it from the media and maybe she is not comfortable in doing so.

Like many other teenagers, Brogmas is also close to her family and prefers to spend time with them. Have a look at the picture:

Fun day today at #DISNEYLAND !! with my girls pic.twitter.com/AT185c5Kgu

The star, moreover, also enjoys her friend’s company. She often hangs out with them and posts pictures on her Twitter account.

How Much Is Sierra Brogmus Net Worth?

Sierra Brogmus has the fortune of not less than $200 Thousand and all thanks to her musical career. She worked with KIDZ BOP, a musical group which consists of many young faces including Bredia Santoro, Julianna Revilla, Cooper Hounshell, and Kyra Green among others. 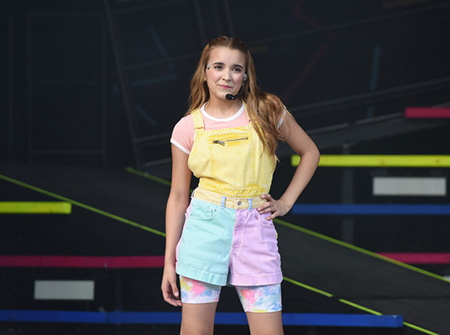 As per Paysa, a Kidz Bop employee earns a huge salary that ranges from $51524 to $175227. Further, the star makes some bucks from the musical tours along with the group.

Apart from the musical group, she made her debut in the acting career in 2014 in the movie, Found starring Juan Riedinger, Danny Herb, and Ronni Hawk. IMDB gave 8.7 stars to the movie.