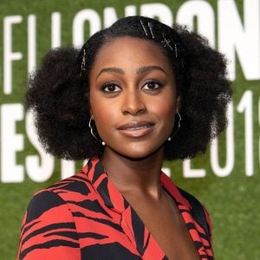 Simona Brown is a British actress who is known for her performance in many popular shows such as 'The Night Manager,' 'Kiss Me First' and 'The Little Drummer Girl.'

Simona Brown was born on 6 April 1994 and, as of the writing of this article, is 26-years of age. Her birthplace is Peckham, London, and she is a British citizen. Talking about her ethnicity, she has Jamaican heritage. 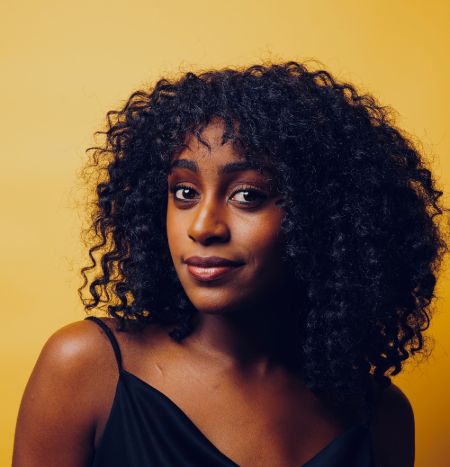 Simona Brown is very private about her personal life. In fact, she is not even active on any social media platforms. Because of her secretive nature, there is no information about Brown's boyfriend and love life. It is not clear if the young actress is single or dating.

Simona Brown was signed by an agency when she was studying at the Identity School of Acting. Soon after that, she started booking roles in movies and television and in 2013 made her on-screen debut in the TV series Run. 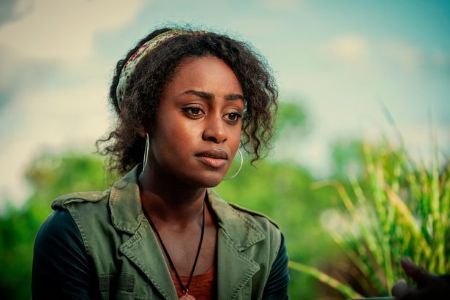 Since then, Brown has continuously worked and has been part of many successful projects such as The Night Manager, Kiss Me First, and The Little Drummer Girl. Most recently, she was seen in the Netflix thriller Behind Her Eyes as Louise. Her Net worth as of 2021 is $670,000.