Facts Of Simona Brown From Behind Her Eyes - Ethnicity, Shows, Relationship Status & More 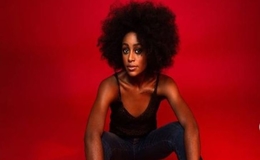 Actress Simona Brown is hustling and has caught more attention after she appeared in one of the lead roles on Netflix's psychological thriller, Behind Her Eyes. But, here's what you need to know about Brown.

The talented actress Simona Brown is British by nationality and is familiar with the place Peckham in London where she spent the majority of her early days and youth until she moved to the city for acting job training and opportunities. 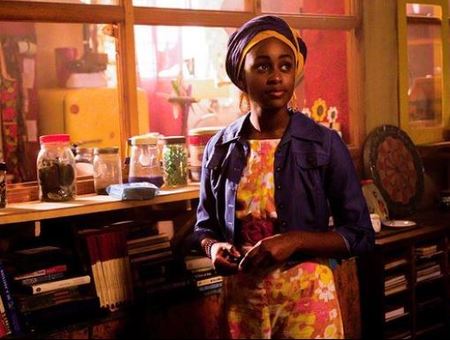 Moreover, Brown is a Jamaican by ethnicity as her parents are originally from Jamaica. And, being born in 1994, Brown celebrates her birthday on 6th April.

In addition to Brown's family background, the actress grew up with a sister who has been her biggest supporter, aside from her mother, on her decision to become an actor.

And, it must have been the love and support of her family aside from her talents and hard work, Brown is making it big in Hollywood. Way to go, girl.

Before actress Simona Brown changed her mind and passion for acting, she originally wanted to become a singer. And, American singer Whitney Houston played a big role in inspiring Brown in music. 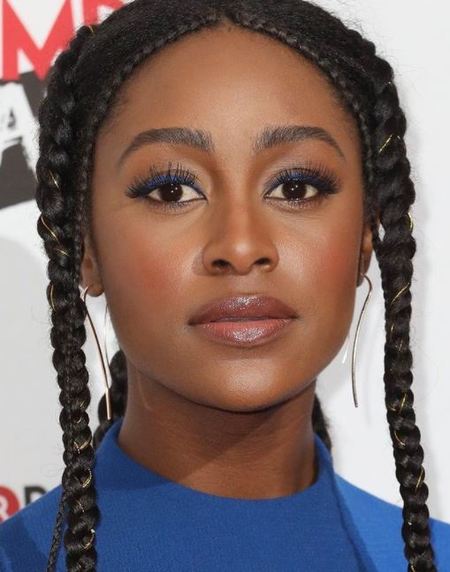 Not to mention, Brown had even joined the musical theatre classes for two years while she was studying at BRIT School. But, while studying performing, arts, and music, Brown discovered she actually enjoyed acting more.

Likewise, the rest is history. Simona decided she was pursuing acting and joined Identity School of Acting to learn acting. She also began performing for theatres and began searching for movie agents that would help her find roles.

Brown, in addition, also loves writing and wants to become a screenwriter and director in the future.

Meanwhile, Simona Brown who appeared on Netflix's popular show, Behind Her Eyes where she played the main character of Louise alongside co-star Tyler Howitt, Eve Hewson, and Tom Bateman isn't the first big performance the actress bagged.

Speaking of which, Brown previously appeared on Netflix's Kiss Me First as Tess, The Little Drummer Girl as Rachel, and Grantchester as Violet Todd. Not to mention, Brown was also on Outlander with her guest role as Gayle.

Brown, in addition, began acting after she debuted as the teenage girl on Run. The 26 years old actress then worked on Murdered by My Boyfriend, Wizards vs. Aliens, Man Up, The Casual Vacancy, Casualty, Roots, Guilt, Him, and The Night Manager.