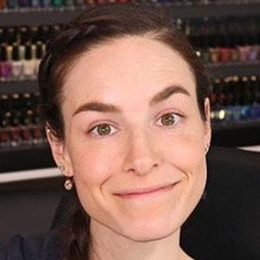 Famous as her alias name, Simply Nailogical, YouTube content creator Cristine Raquel Rotenberg first decided to post on the internet with a purpose to share her nail art and master thesis. But, five years later, today, Simply Nailogical is among the famous YouTubers with nearly 8 million subscribers.

The woman behind Simply Nailogical aka Cristine Raquel Rotenberg isn't like any of the YouTubers or the social media influencers you have heard of. Formerly a nail technician blogger, Rotenberg is currently involved as a beauty YouTuber where she shares her nail arts and other vlogging videos. 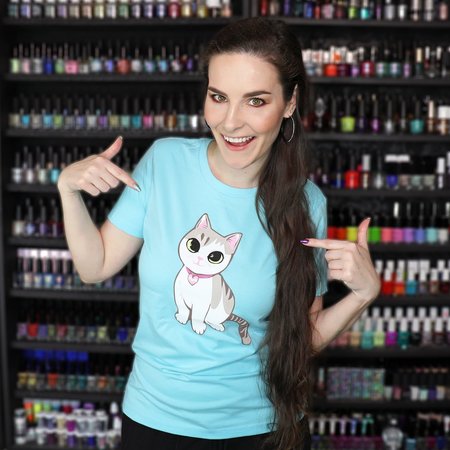 Five years since starting her own channel on the video streaming application in 2014 after her the recommendation of her fans, Rotenberg today, is almost close to hitting 8 million subscribers.

As a matter of fact, Cristine first gained the utmost public attention when her video titled '100+ Coats Of Nail Polish' went viral in 2016. Soon after that, 100 coats of nail polish became a trend with being followed by big YouTubers such as Jenna Marbles.

Taken By Her College Sweetheart

The lovely Ontario born internet personality has been dating her boyfriend of more than four years, Benjamin Mazowita, who previously lived in Australia. Following the success of his girlfriend's social media career, Ben, likewise, embarked on his own YouTube journey where he has more than 200,000 followers, as of 2020. 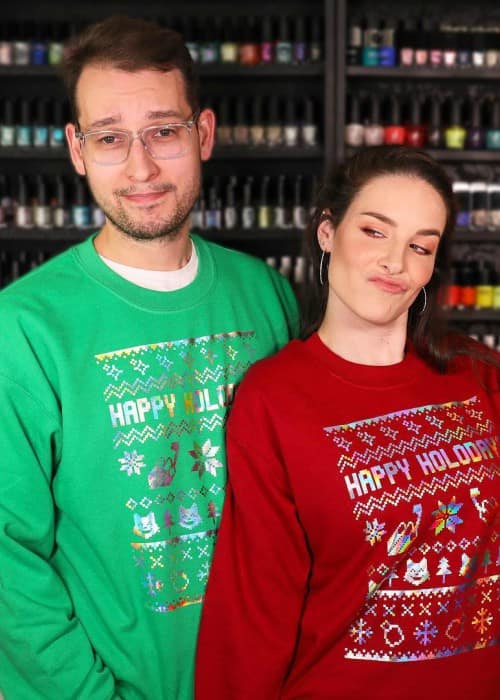 Mr. Mazowita also often makes his features in Simply Nailogical's videos. For more information, Cristine first met Ben in 2012 at the college where she studied. And, the next thing they knew after getting to each other, they were in love.

And, unlike the other rich internet personalities who make expensive gifts giveaway, Simply Nailogical is more focused on giving back her fans by paying their tuition fees as she has already paid more than five of her fans' whole college tuition expenses. Rotenberg's boyfriend has her support too.

Not to mention, Rotenberg alongside Ben collaborated with the Ottawa Humane Society to raise more than $25,000. The couple was able to raise by selling their merchandise.

Simply Nailogical Is Worth Millions

Estimated to hold a net worth of more than $4 million, Cristine Raquel Rotenberg is reported to make anywhere from $150,000 - $3 million, which also makes her one of the wealthiest YouTubers. And, with her own businesses at Holo Taco, her bank balance will only grow at a higher rate from here.

In case you didn't know, as her nail artworks were liked by many of her fans, she launched her own nail polish business called Holo Taco in July 2019. So far, everything has gone in her favor that earned her a hefty sum of money. 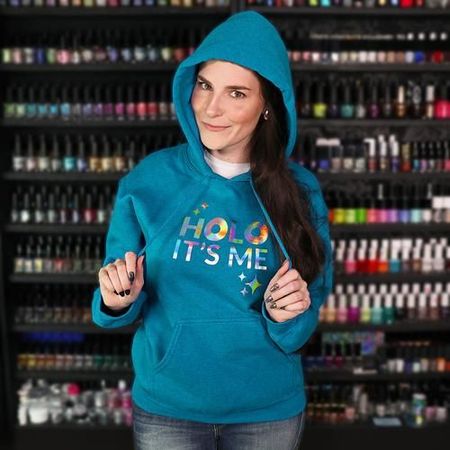 Simply Nailogical is worth to be more than $4 million. SOURCE: Pinterest

Meanwhile, YouTube and Holo Taco aren't the only sources of income for Rotenberg who is serving the Canadian government as a crime and health statistics analyst. Not to mention, she actually works a full-time job with having studied sexual assault reports. Needless to say, the two times Streamy Awards nominee is making the best of both worlds.

Learn more about your favorite YouTuber's Biographies and Gossips on Marriedwiki.com.