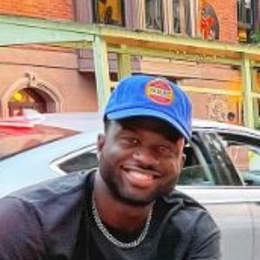 Sinqua Walls is an American actor best known for portraying Vernon Boyd in the TV series Teen Wolf. Besides, he also acted in the shows such as Friday Night Lights and Resorted to Love.

Sinqua Walls - Is he Single or Dating?

Sinqua Walls is probably single and doesnt to have a girlfriend. One can rarely spot Sinqua hanging around with ladies on PDA. He is close to actress Anna Diop. 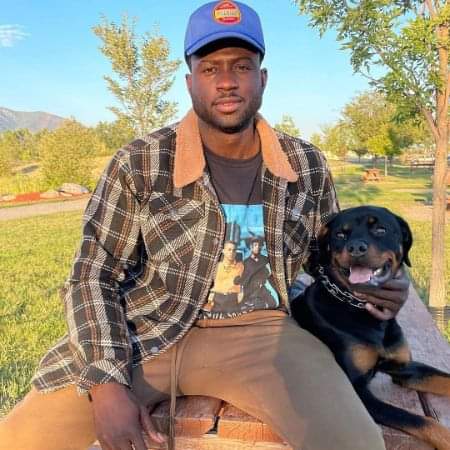 All in all, Sinqua has maintained a very low-profile lifestyle and refuses to talk about his love life on media. This actor has sparked dating rumors throughout his professional life but is yet to share a glimpse of his romantic life.

Past Relationship of Sinqua Walls

Sinqua Walls reportedly had at least two relationships in the past. Walls dated his model girlfriend Nickayla Rivera in 2016, who didn't lag in stealing the attention. 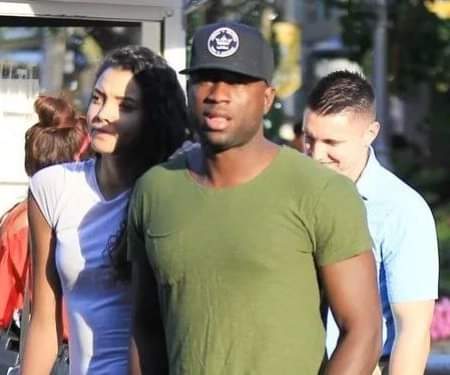 The former flames could be seen on the way to the movie theatre at the Grove in Los Angeles, holding each other hands in June 2016. Unfortunately, their romantic union lasted only for two years.

After the split with Nickayla, Sinqua shared fantastic chemistry with the actress and songwriter Naturi Naughton. The duo started dating back in 2018 but soon parted ways without revealing the reason behind their split.

Sinqua Walls began his acting carer in 2008 with an appearance in the hit NBC show Friday Night Lights. Earlier, he landed guest roles and supportive roles in movies.

Here's the video of Sinqua Walls and Christina Milian playing the quiz.

After years of hard work, Sinqua received enormous audience praise for his appearance in Power. And ever since, he got opportunities to work in notable movies and TV shows.

Subsequently, Sinqua made another appearance with the portrayal of the recurring role of Vernon Boyd in seasons 2 and 3 of the series Teen Wolf'.

What's the Net Worth of Sinqua Walls?

A film actor in the USA earns $70,000 per year. Since Sinqua has been working in the entertainment world for a long, his salary is more than average. His networth is around $1 million. 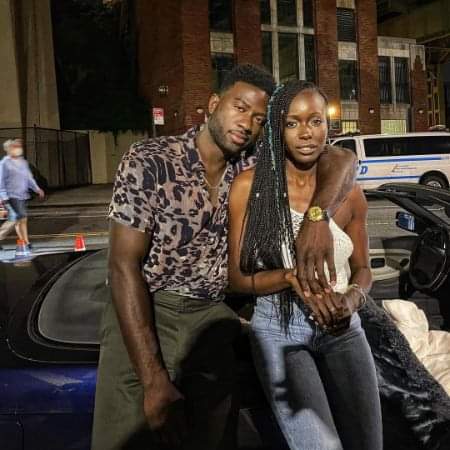