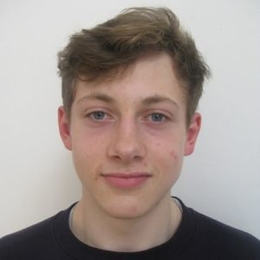 As you will be watching the movie "Dolittle" that released January 17, 2020, you might come across the character Amall Stubbins Jr. The role is played by rising Brtish star 'Sonny Serkis'. He is well known for his performance in "The Witcher" and "The Boy in the Dress.

Following The Footsteps of His Parents

Sonny Serkis is the middle child of celebrity couple Andy Serkis and Lorraine Ashbourne. You might be familiar with Andy as the voice of Gollum in "The Lord of the Rings" film trilogy and Lorraine from her work in "The Crown," "The Interceptor" and "Fever Pitch." 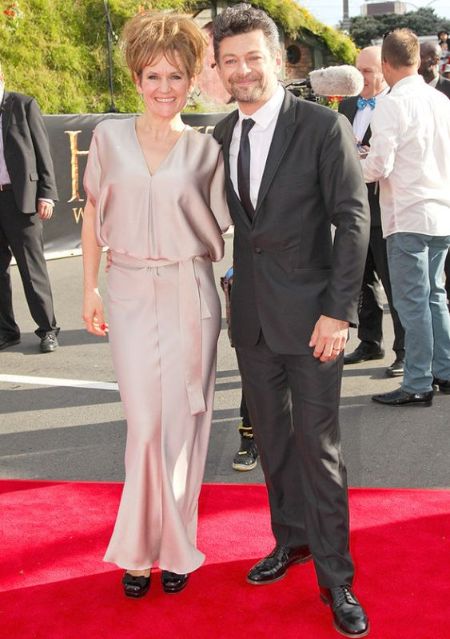 Sonny Serkis is the child of Andy Serkis and his wife, Lorraine Ashbourne. SOURCE: Stars Informer 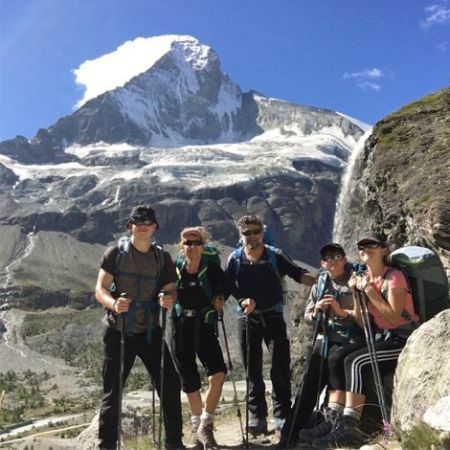 Sonny Serkis with his family on the way to Everest Base Camp. SOURCE: Andy Serkis Instagram(@andyserkis)

The Serkis children are not only following their parents' footsteps professionally but also philanthropically as well. Sonny and his siblings joined their parents' journey to Everest Base Camp in April 2019 to raise funds for the charity Best Beginnings Charity.

Dating Life Is A Mystery

Sonny Serkis is not just a celebrity kid but is also a celebrity with experience of nearly a decade in the entertainment industry. Despite that, he is able to maintain a low key profile.

Because of Sonny's private nature, many aspects of his personal life are a mystery, including his romantic relationships. It is not known whether this handsome man is single or taken. 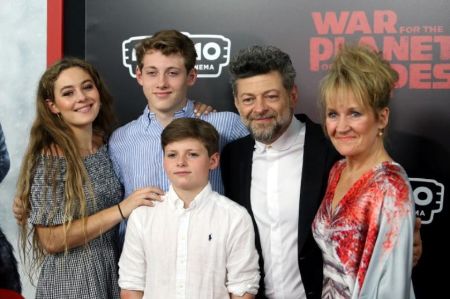 "The White Queen" star is able to remain mysterious in part because of his lack of presence in social media. The young actor is only available on Instagram, which is also on private mode. In addition, he also rarely features in his parents' social media. The only time fans see him is when he is on screen or attending red carpet events with his family.

Sonny entered showbiz when he was just ten years old and has worked in a dozen or so projects. From his career, he is able to accumulate a total net worth of $150,000. 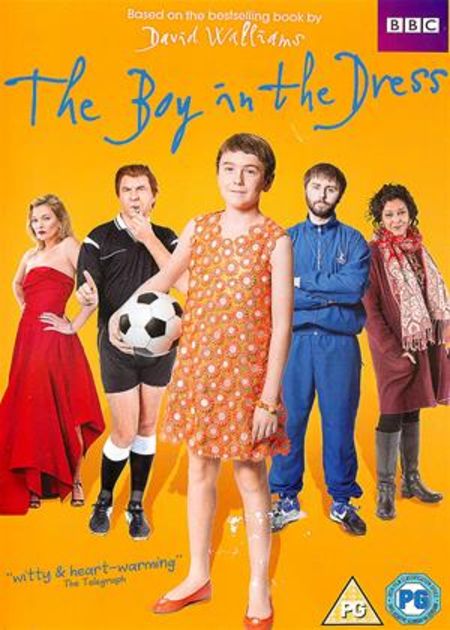 Sonny Serkis is famous for his work in The Boy in the Dress. SOURCE: Cinema Paradiso

The young actor is most known for his work in projects such as "The Boy in the Dress," "The Casual Vacancy," and "The Witcher." In 2020, he is seen in the movie "Dolittle" alongside big names such as Robert Downey Jr, Antonio Banderas, and Michael Sheen.

Sonny's father Andy Serkis is a multiple award-winning actor and producer. He is most famous for doing motion capture acting in megahit movies such as "The Lord of the Rings," "The Hobbit," "King Kong," and "Planet of the Apes" reboot series. His total net worth is estimated to be $28 million.

Visit Marriedwiki for Biographies and Articles of your Favourite celebrities!!!