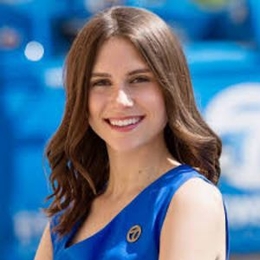 Sophie Flay, an aspiring TV host has been sparking dating rumors with a guy named Matt Wood. Precisely, they have known each other for a while now and hope they will soon announce relationship status in public. Her alleged boyfriend who has maintained privacy on Instagram contains 87 posts and 1207 followers including Sophie. 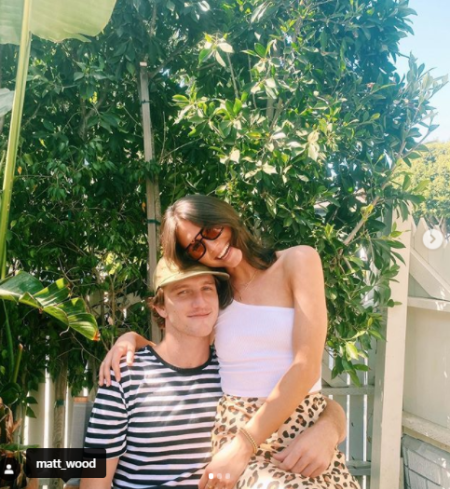 Flay doesn't lag behind showing her affection for Matt, but he is the one who remains vocal when it comes to talking about his girlfriend in front of the public. In addition to that, Sophie took a snapshot sitting on her partner's lap on September 7, 2020. She captioned "Three hours lunches should be a weekend requirement" with love emoji.

Sophie's parents were married for four years. Her father Bobby Flay met Kate on the set of show Food Network Channel in 1994 while he attended the show for an interview session. They fell in love and tied the knot in 1995. 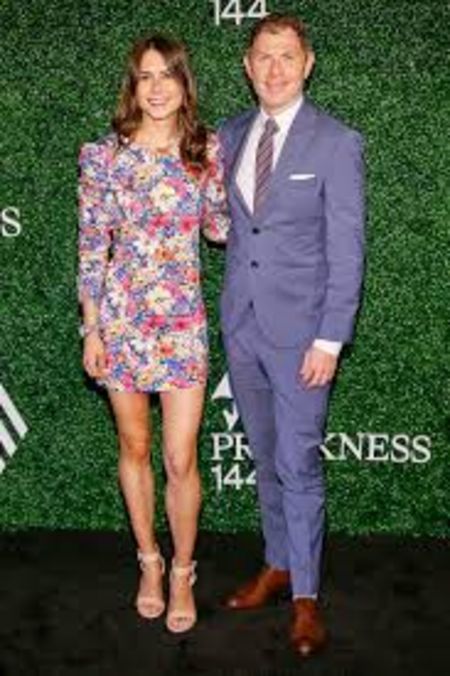 The Kate-Bobby duo gave birth to beautiful daughter Sophie in 1996. After enjoying one another's company for a few years they called it quits in 1998. Since then, they have moved on in life.

What is Sophie Flay's Net Worth?

Her mother has a salary of $2.5 million earned from her career as a TV personality, a successful entrepreneur, and a restaurant owner. Similarly, Sophie's father Bobby Flay is worth a staggering $30 million dollar and receives a salary of $9 million.

As a loving or biological daughter of Kate and Bobby, she spares time living between their homes. Flay owns a sprawling backyard in Amagansett, New York, and a house next to it. Mr. Bobby Flay sold his Chelsea Neighborhood condo at a price of $7.25 million.

Born on April 16, 1996, in New York to Kate Connelly and Bobby Flay, Sophie Flay is 21 years of age. She has an elder stepbrother, Jonathan, through her mother. The blonde beauty is pretty close to her dad Bobby with whom he appeared on TV together for the first time on The Rachel Ray show at 17.

At the time, she spoke how it was like to live with an Iron chef, in a father figure. Sophie earned a degree in broadcast journalism at the University of Southern California. Later on, she interned at organizations such as Dash Radio, NBC Sports, and NBC News.