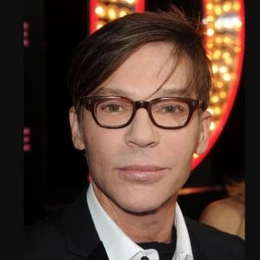 Starting his career with teen-aged slasher flick, Sweet Sixteen (1983), Steve Antin has appeared in only a few filmographies but he succeeds to win audiences heart. Besides acting, he also enrolled in screenwriting, producing and directing.

The 61-year-old actor is quite secretive about his personal life, especially when it comes about his love life. But today, we will try our best to provide every detail regarding his intimate life, so stay with us!

Relationship Status and Past Affairs

Antin is openly gay, and he first came out in the late 80s, which breaks many female fans heart. During that time, he was in a romantic relationship with media mogul David Geffen. 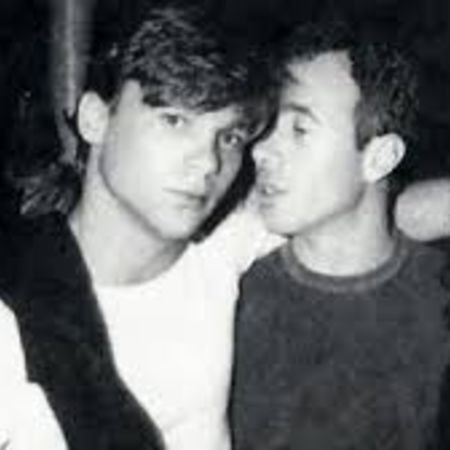 Steve with his then-boyfriend, David.

The couple was together for more than a year before their secretive break-up. Steve, afterward didn't spot with anyone nor his link-up rumors swirled on media. Moreover, he disappeared from acting and rarely made public appearances.

As of now, Steve is enjoying his single life and currently focusing on his future projects. It seems the actor turned director is waiting for his Mr. perfect.

Steve Antin was born and raised in Queens, New York to British Jewish immigrants. Both of his parents were of Eastern European Jewish descent. He has three brothers; Neil Antin who is an actor, Robin Antin, founder of Pussycat Dolls and celebrity hairstylist Jonathan Antin. Furthermore, he shares a healthy relationship with three of his siblings.

The filmmaker started his career as an actor and ended up as a director. So, how much net worth does he have?

Check out the rare interview of Steve;

In 1988, Steve starred in the legal drama film, "The Accused" along with Jodie Foster and Kelly McGillis. The movie collected $37.7 million at the box-office against the budget of $6 million. 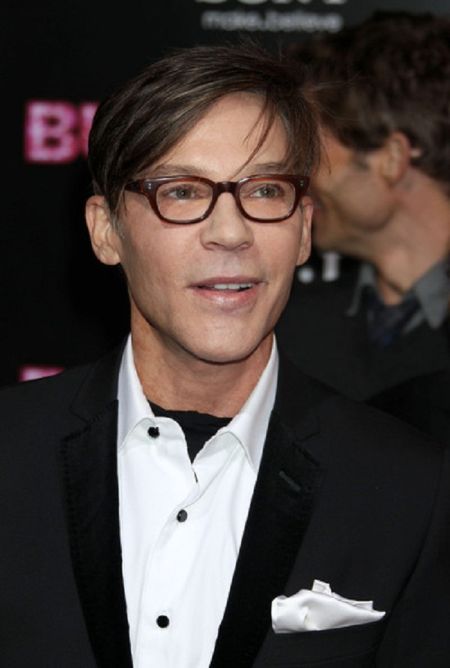 Do Visit Marriedwiki for more biographies of your favorite celebrities!!!