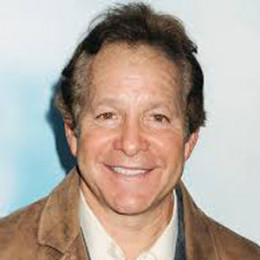 Steven Guttenberg is an American actor, writer, director, and producer is known for his appearance in the comedy movie franchise Police Academy. He got his breakthrough role in the entertainment industry by being cast in a Television movie called Something for Joey in 1977 appearing as Michael Cappelletti.

He is involved in many charity works and even has a trust in his name for charity purposes. Guttenberg is officially engaged to WCBS- TV's reporter Emily Smith as of December 2016. Previously, he was married to Denise Bixler.

Steve Guttenberg was born Steven Robert Guttenberg to Ann Iris Newman and Jerome Stanley Guttenberg on August 24, 1958, in Brooklyn, US. His mother was a surgical assistant and father was an electrical engineer. He grew up with his two sisters in North Massapequa, New York and was brought up a Jewish. He has Austrian Jewish and Russian Jewish ancestry.

Guttenberg schooled at the Plainedge High School in the year 1976. He even attended a summer program at Julliard School and was mentored by British actor and producer John Houseman. While his time there, he went on to get a role in an off-Broadway production in a 1966 James Goldman's play named The Lion in Winter. 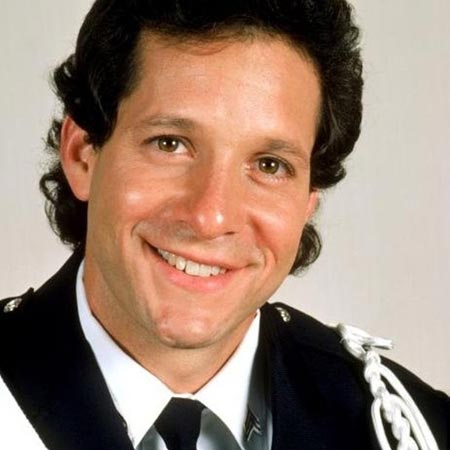 He enrolled at the State University of New York for a year which is located at Albany. Then to further pursue his career as an actor he moved to California. He traveled to Los Angeles with only $300 money with him.

Guttenberg carried with him a salami made by his mother and a briefcase that belonged to his father Jerome. The first appearance he made was in a commercial of Kentucky Fried Chicken opposite American businessman Colonel Sanders.

Steve Guttenberg is a successful actor, writer, director, and producer. He has a production company named Mr. Kirby Productions which he named reminiscing his high school drama teacher. He debuted in the entertainment industry in 1977 with a Television movie called Something for Joey appearing as Michael Cappelletti.

Being cast in this movies, he got his share of the limelight as the movies were super hit and his fan following grew unexpectedly. In 1987, he appeared in the American comedy movie Three Men and a Baby appearing as Michael Kellam alongside actors Tom Selleck and Ted Danson. The following year got approached for Josh Baskin's movie Big but he got rejected and the role went on to Tom Hanks.

He appeared as Jack Bonner in the movie Cocoon franchise and 2010 Turkish comedy movie Ay Lav Yu appearing as Christopher. Guttenberg was cast in several big Television series like Law & Order: Criminal Intent as Clay Darren Sr., in Community as Maury and in 2017 Ballers portraying the role of Wayne Hastings Jr as a recurring role for seven episodes.

Steve Guttenberg has an estimated net worth of $15 million. He earned his million dollar income by being cast in various movies and Television series.

He owned a house in Pacific Palisades, California and the size of the house was 4,366 feet. The house consists of five bedrooms and five luxurious bathrooms while the interiors are antique having hardwood and tile flooring with exposed-beam ceilings. The rental might have cost around $12,500 monthly. 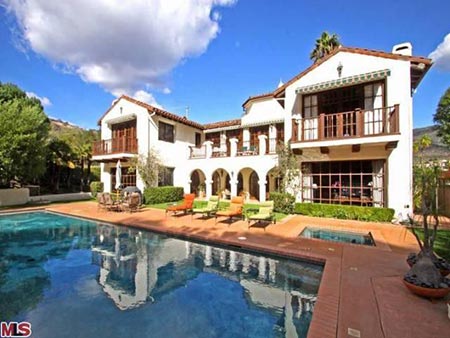 Steve Guttenberg is one of the celebrities who are involved in community services and charity works. He has worked in many projects relating to the improvement of the children and the homeless.

Guttenberg was made the Ambassador for Children's issues of The Entertainment Industry Foundation by the Hollywood's charity arm. He even has a trust of his name which is to support the homeless population in Los Angeles.

In 2016, Guttenberg joined the Lymphatic Education and Research Network's Honorary Board. He raises awareness for lymphedema and lymphatic diseases via his social media accounts and through community programs. The disease is estimated to affect about 10 million population of the United States and worldwide it affects more than 100 million.

Steve Guttenberg was married to model Denise Bixler on September 30, 1988. Their marriage didn't last long and they distant themselves through a divorce in 1992. After his separation, in 2014, Guttenberg started a live-in relationship with WCBS- TV's reporter Emily Smith.

The couple decided to be engaged and announcement in December 2016 that they are engaged. The couple got engaged in the holidays while on Christmas. Guttenberg proposed Emily in her grandparents' former home.

Guttenberg is a gentleman who knows sweet gestures as he first asked Emily's father's permission before proposing to her. The marriage was not scheduled and it is not announced yet.

He lives in a new york apartment and feels comfortable living in a small space. The best thing about small places as he says is that we can see everyone around us and call them anytime. Unlike, living in a 4000 square foot house where hardly people can hear each other.

Steve Guttenberg was married to model Denise Bixler on September 30, 1988, but divorced four years later in 1992.