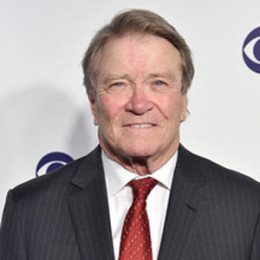 Steve Kroft is an American journalist who works as a correspondent for '60 minutes'. He joined CBS in 1980 and worked for the channel all his life. Kroft is an award-winning reporter who is entitled to 11 Emmy Awards and 5 Peabody Awards. He is also honored with Doctorate Degrees from various universities.

Steve Kroft was born on August 22, 1945, to parents Margaret Kroft and Fred Kroft in Kokomo, Indiana, US. He enrolled at Syracuse University to gain a bachelor's degree in the year 1967. 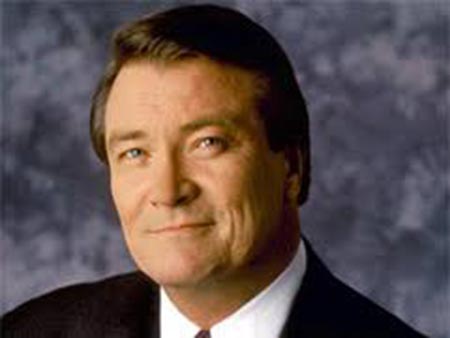 During his college time he was a member of the Kappa Sigma Fraternity and after completing his graduation he enrolled at the United States Army.

He served at the Vietnam War and was assigned to the 25th Infantry Division in a suburban district in Vietnam named Cu Ci. He worked as a reporter there for the Armed Forces Network.

Kroft is professionally a reporter who joined CBS News in 1980 and the following year he was assigned as the correspondent of the Network. He covered the Civil War in El Salvador and the U.S Invasion of Grenada. Kroft worked as a correspondent for 60 minutes where he filed many reports.

In 1992 he reported an incident about a fire accident which led him to win his very first Peabody Award. His stories about the expose of the Cuban government's restriction policy to people suffering from aids and profile of Senator Bob Dole in 1994 made him win an honorable Emmy Award.

In 1997, he interviewed popular actor Clint Eastwood and in 2009 he got to interview Ex-President Barack Obama.

Kroft has won several awards in his lifetime. He is entitled to eleven Emmy Awards which includes a Lifetime Achievement Emmy which he won with his team in 2003. He won honorable award known as Peabody award for 5 times and won Columbia University DuPont Award twice.

His remarkable work made him win George Arents Medal in the year 1992- the highest honor which is given to a Syracuse University alumnus.

Steve Kroft's net worth is estimated to be around $8 million according to The Richest, whereas, the Celebrity Net Worth states that his net worth is $16 million and his salary is $3 million.

He owns a west side apartment in the Apthorp building in Manhattan. With a net worth that high as his he must be entitled to many other properties but none of them mentioned in the media.

Kroff is married to Jennet Conant a journalist and author. The couple has a son together named John Conant Kroft who is enrolled at the Julliard School. He lives in Manhattan's fabled West Side apartment building the Apthorp.

He was involved in an affair with a married Manhattan lawyer named Lisan Goines for 3 years which he admitted himself telling he regrets cheating on his wife. They were really into each other like lovers and often traveled places which did hurt his wife and family badly. 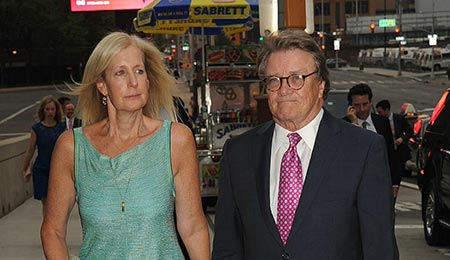 The pair ended their extramarital affair and Kroft talked about trying hard to make things right with his wife Jennet.

Steve Kroft is married to journalist and author Jennet Conant. Their real married details are not mentioned in the media.

Steve Kroft and Jennet Conant gave birth to their son John. He is their first children together.