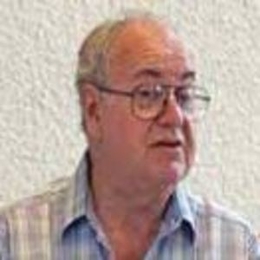 Self-worth takes you further than net worth. This is exactly what an American Shakespearean scholar, Steve Sohmer, follows in his daily life. He has tried every possible way to showcase his hard work, and it paid off.

Author Steve Sohmer married soap opera star, his former wife Diedre Hall on 31st December 1991. Steve and Diedre lived together for fifteen years. Unfortunately, their marriage turned sour in the fall of 2005. Then, they parted ways that resulted in divorce in 2006 where Steve and Diedre cited irreconcilable differences. 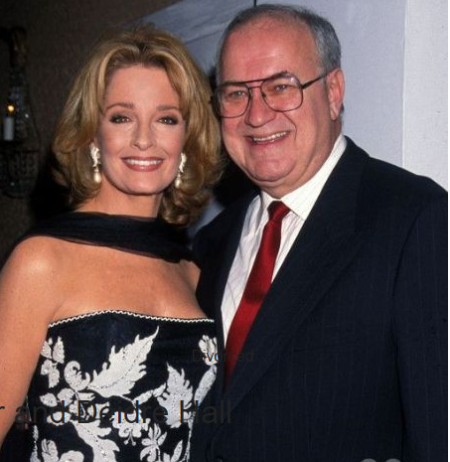 Except for that, Sohmer had one daughter Ilisa Sohmer from a previous marriage. The name of his former wife is not disclosed to the public yet.

Steve Sohmer is a Shakespearean scholar, author, a tv writer and producer, and NBC’s executive who contributed a lot to the respective Industry. Steve has even gained critical acclaim for his fiction and nonfiction books. 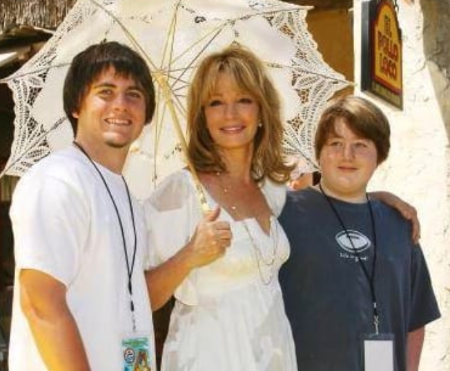 In fact, Sohmer made an impressive amount from his career as an author, TV personality, and motion picture studio executive. With an estimated net worth of $39.3 million, it's safe to say, Sohmer is one of America’s best-selling and richest authors.

Since graduation, Steve has published in peer-reviewed journals and some scholarly books including Shakespeare's Mystery Play, Shakespeare for the Wiser Sort, and Reading Shakespeare’s Mind.

Sohmer began his career as a Shakespearean scholar, and by writing fiction and non-fiction books. In 1996, Sohmer’s first novel, The Way It Was, was published by Robert Gottlieb of Simon & Schuster. The book received positive reviews. Not to mention, the New York Times chose Steve's book as one of the 20 best novels of the year.

The former creative director of the Bureau of Advertising of the American Newspaper Publishers Association formed his own media promotion firm in partnership with The Minneapolis Star and Tribune Company. And, for the next 5 years, the NY-based company created slide and firm sales presentations for media clients.

Sohmer also served as the President and Chief Operating Officer of Columbia Pictures and as an Executive Vice President for NBC. During his tenure, he supervised NBC’s primetime specials, daytime shows, children’s programs, and The Tonight Show from 1982 to 1985. Furthermore, NBC produced 15 of the top 30 primetime specials.

While he was new to Columbia, Steve oversaw successful productions as Stand By Me, Hope and Glory, and Roxanne. Since then, he free-lanced and managed adaptations of his own published work. Beyond that, he handled many tv specials including the 43rd Annual Emmy Awards.

Ilisa Sohmer was born in early 1990 as the first child of Steve Sohmer. from a past relationship. Illisa has two half-siblings.

Tully Chaplin Sohmer was born on 19th January 1995 as the second child of Diedre Hall but third to Steve Sohmer.

David Atticus was born on 23rd August 1992 as the second child of Steve Sohmmer and first to Diedre Hall.