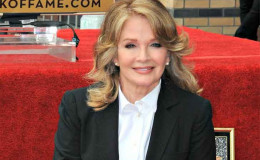 As they say, when there's a will there's always a way. After failing to give birth by herself, Deidre Hall went for a controversial approach to welcome children in her life. Hall might have attained joy with the birth of the kids she could call her own. However, she wasn't fortunate enough to receive similar delight when it came to her married life.

As they say, when there's a will there's always a way. After failing to give birth by herself, Deidre Hall went for a controversial approach to welcome children in her life.

Hall might have attained joy with the birth of the kids she could call her own. However, she wasn't fortunate enough to receive similar delight when it came to her married life.

The actress married four times in her life, but sadly for Deidre, all of them eventually turned into failed ones.

Is Deidre Hall In a Relationship Again?

Days of Our Lives actress, Deidre Hall is not married or involved in romantic relationships again followed by her split from Steve Sohmer in 2006. The starlet hasn't confirmed her present relationship status for now. She and the author were blessed with two sons- David Atticus and Tully Chapin.

As of late 2019, Deidre is very close to her Days of Our Lives co-star Drake Hogestyn. In the series, She portrays Marlena the wife of Hogestyn aka Drake. He is a former NY Yankee Farmand too. Even though, Drake and Deidre aren't real couples onscreen they share amazing chemistry behind the screen.

Deidre Hall was married to a TV producer named Steve Sohmer. He was Deidre's fourth husband and the longest marriage she had ever enjoyed as all her past ones were relatively brief.

The couple shared wedding vows in 1991. They were together for 15 years before splitting in 2006. The pair shared two children together. 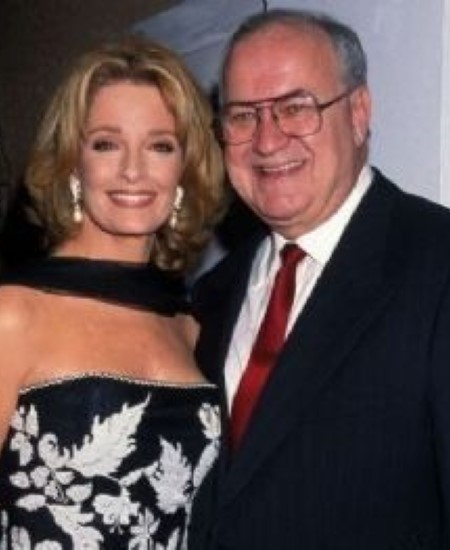 Deidre Hall and Steve Sohmer were married for 15 years

It was revealed Hall's kids were born through surrogacy. The surrogate mother was a lady called Robin B. who asked her last name to be hidden.

When it was time for the couple to welcome their second son, Tully, at Cedars Sinai Medical Center it was Robin who was present and ready to give birth.

Hall's inability to conceive was apparent from the very early years. When she was in her second marriage, she underwent six unsuccessful rounds of artificial insemination.

Moreover, Deidre was later diagnosed with endometriosis. It is apparently a painful condition where fragments of the uterine lining move into other parts of the pelvic cavity.

Don't Miss: What is Endometriosis? Know about its Sign, Causes, and Remedies

The unhealthy tissue was surgically removed. If this was not enough, she opted for more surgery - six to be precise, all of which were costly and not worth it at the end. During the last surgery, Hall nearly lapsed into a coma.

Two years later, Deidre's doctor advised her to stop trying for her own good. The couple then discussed adoption but later agreed for surrogacy. The procedure would involve another woman artificially inseminated with Steve's sperm.

For most couples in their position, the story would end with the birth of their first offspring. However, the couple did not just settle there and decided on a second offspring before their first child was even born.

Luckily for the pair, the surrogate mother Robin was in pregnancy mode and agreed to deliver both their children.

However, this long-lasting marriage did not carry enough legs to go the full distance as they eventually ended up divorcing in 2006.

At present, Hall is most probably single.

Deidre Hall's Past Marriages And Affairs

Deidre Hall is married four times. She tied the knot to William Hudson on 6th May 1966. The couple was together for 4 years before splitting in 1970.

Deidre's second marriage was with a singer-songwriter named Keith Barbour. The couple exchanged wedding vows in 1972 before separating in 1978. 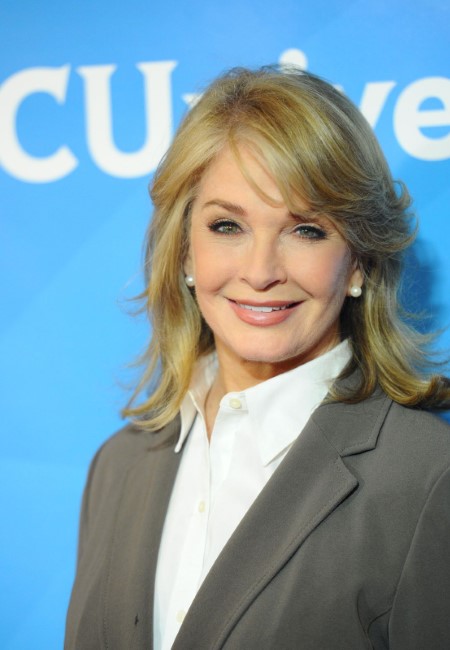 Hall was rumored to be dating Quinn K. Redeker in 1979. It never really gathered much pace. Shortly after, she dated an actor named Richard Dean Anderson in 1980. This was brief as well and no concrete evidence suggested they had a serious relationship.

During the early 1980s, Diedre dated a politician named Ned Randolph. They were reported to be together for three years from 1982 to 1985.

During Randolph's run for a seat in the US House of Representatives in 1982, Hall made numerous campaign appearances. Unfortunately, Ned lost to Gillis William.

After breaking up with Ned, Hall got herself in a romantic affair with Drake Hogetyn. The couple was together for only a year before they broke up.

Later Diedre got married to a producer and writer named Michael Dubelko in 1987. Their marital life lasted only two years as they divorced in 1989. Hall's inability to conceive played a big part in this relationship failing.

Some Interesting Facts of Deidre Hall 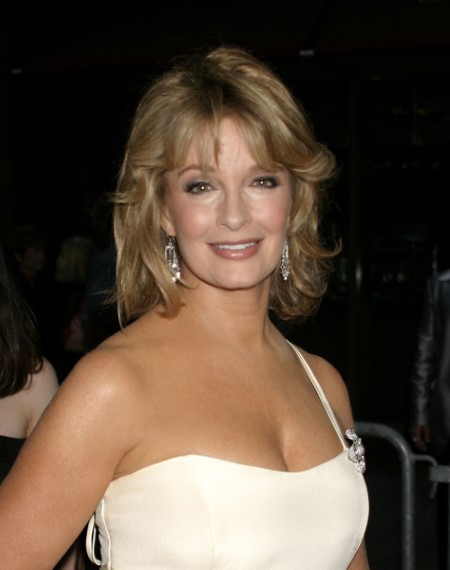