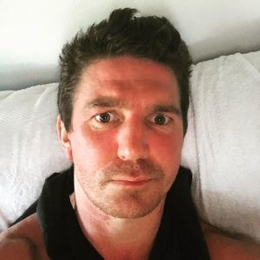 Steven Baker is an Australian footballer who is prominent for playing for the team St. Kilda. He also won the 2008 NAB Cup with the team.

The famous AFL star Steven Baker is known for playing in a defender position for the St. Kilda football club. Many of his fans are familiar with his achievements and accolades. However, very few people know about his personal life. But, here's what you should know. 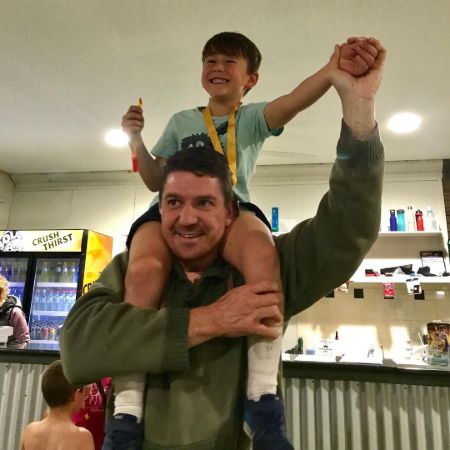 Well, at present, 41 years old former AFL player isn't romantically linked with anyone. Therefore, it might be safe to say Steven is currently single and doesn't have a girlfriend. On his Instagram account, Steven flaunts pictures with his niece, nephew, and family.

The prominent Australian football player Steven Baker began his journey with Geelong Falcons as an Under-18 player. However, Steven got his breakthrough with St Kilda Football Club after being selected in 1998.

Watch the video of Steven Baker's game which got him a 12-week suspension from AFL below.

In addition, Steven won the 2008 NAB Cup by playing alongside Fraser Gehrig. Not to mention, his team won the third minor premiership in the 2009 AFL season.

Steven was charged with multiple offensive misconducts throughout his career for striking opposition players, most notably Jeff Farmer on August 18, 2007, and Steve Johnson on 28 June 2010. He was also suspended for almost 40 games in total for disobeying the rules.

The illustrious career of Steven came to an end in 2011. Talking about his net worth, Steven has amassed a whopping of $5 million. The former AFL star collected his wealth from his decade-long career as a St Kilda player. With such a staggering bank balance, there's nothing Steven has to worry about financially, as he lives a luxurious life with his family. 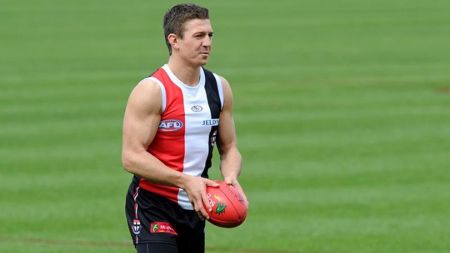