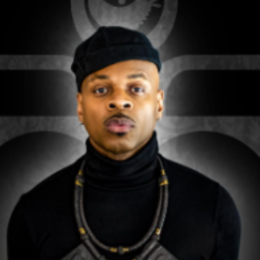 Stokley Williams is an American singer, percussionist, and record producer best known as the lead singer and drummer of the band Mint Condition. He has been in the music industry since the 1980s.

Stokley Williams married the true love of his life, Sylvia Williams, a founder of Sweet Sylvia (bakery), in 2009. The pair probably met in the 2000s at some events and eventually hit it off. 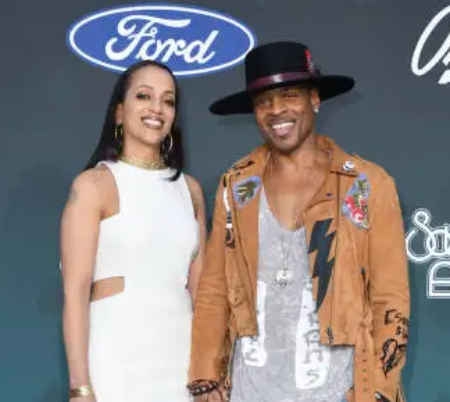 Williams proposed to his lady love to close friends and family members at an intimate ceremony. Before taking the relationship to the next level, Stokley dated his baby's mama for several months.

Williams shares a daughter Aliyah Kellogg Williams with his wife of fourteen years. The beautiful celebrity kid, Aliyah, is available on Instagram with 2472 followers under the username "theliyah."

Aliyah has followed in her father's footsteps; she is an aspiring film and TV producer. She was introduced to the camera and entertainment field at a young age. 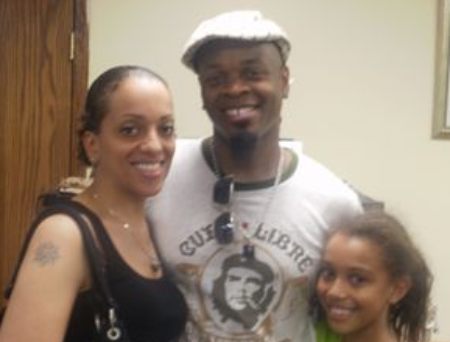 Stokley Williams lives with his family in the U.S. SOURCE: lipstick alley

Recently, the celebrity kid has joined a production company as a founding partner and manager with Chris Von Goetz and James Robins-Early. In 2013, the celebrity daughter got selected in the Scholastic News Kids Press Corps, which is a feat only a few can attain. Stokley's daughter is an avid pet lover and owns a brown French bulldog.

Stokley Williams holds an estimated net worth of $5 million as of 2022. He receives a massive payroll from a successful musical career. In addition to that, Mr. Stokley earns through musical tours, concerts, endorsements, and selling albums.

The Grammy-winning vocalist was famous for performing with Saint Paul-based R&B soul-funk band Mint Condition. The 55-year-old had been a lead singer and acoustic drummer in the band.

Check out the clip of Stokley Williams's music video Cafe!

In 2017, Williams embarked on a new solo musical journey with the release of his debut album. He produced two number one singles, "Organic" and "LStokley continues the trip in a new partnership with the legendary Terry Lewis and Jimmy Jam's Perspective Records. 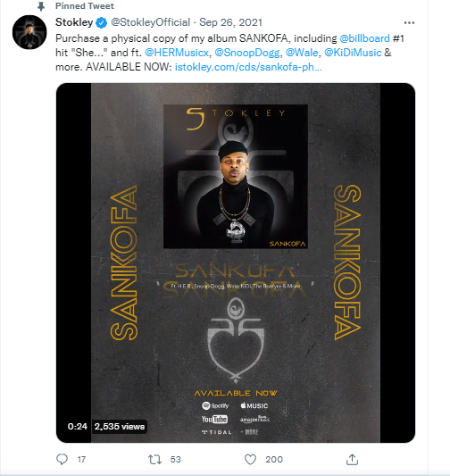 Stokley is immensely popular for releasing Woman's music album, released in August 2021. The song starring Kidi as a model and amassed over 2 million views in a short period.

The multi-instrumentalist has worked with big names, including Whitney Houston, Janet Jackson, Prince, and many others. In September 2021, Stokley released another album SANKOFA which hit number one on U.S. Billboard.

The Grammy-nominated singer does not lag in posting his daily life activities on social media. He uploads pictures from musical tours and concerts as well. Williams has 51.2k subscribers, and over 22 million views on his official YouTube channel of a solo artist Stokley founded on August 9, 2017.

Stokley Williams was born on July 15, 1967, making him 55 as of 2022. He grew up in Saint Paul, Minnesota, United States. Despite being a public figure, Stokley refuses to talk about his family background in front of the media.

Williams had probably attended a reputed school and graduated with a degree in arts from the University of the United States. The "Prince" hitmaker holds an African-American nationality and belongs to the black race.

Sylvia Williams is married to Stokley Williams for the past fourteen years. They tied a knot in 2009.