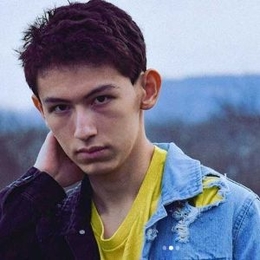 If you have not heard the song "Cradles" then probably you are not a teenager or not available in Tik Tok. The song was a worldwide phenomenon in 2019 that was streamed over a million times across the globe. The most interesting part is that the song was created by a pretty unknown musical talent Sub Urban.

Sub Urban, whose real name is Danny Maisonneuve, turned twenty in 2020. Though his song Cradle is all over the internet, his personal life was a mystery until he gave his heart for someone special. But today, he can't resist showing his affection to his beloved. You heard it right!

The 5 ft 5 inches tall singer is currently dating his girlfriend, Sophie Xavier. They've been kindling romance since the mid- 2018. Danny and his sweetheart were seeing each other for two years now. 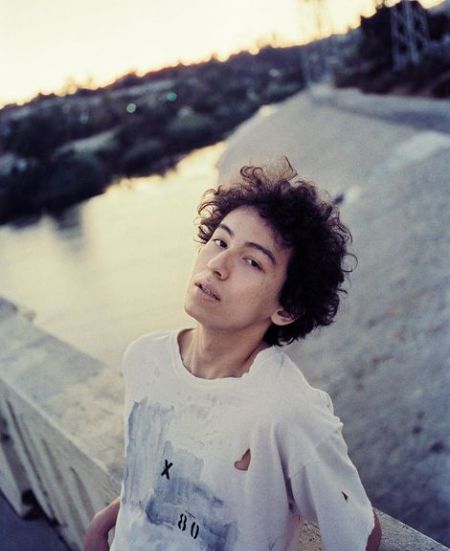 Sub Urban does not share much about his family life.
SOURCE: Sub Urban Instagram(@thatsuburban)
Maisonneuve and Xavier never miss flaunting their amazing chemistry on PDA. The duo often visits eateries, parks and also caught kissing and cuddling together. On January 1, 2020, the lovebirds celebrated the new year at one of the deluxe hotels eating McDonald's at midnight.
Regardless of all, Urban is yet to officially introduce his lover on social media. Nevertheless, Sophie had already made the move. The short-blonde haired showed off her boyfriend for the first time on 21st June 2019. Additionally, three days later Sophie took a picture of him writing she missed her beau.

The teen star is available on every social platform such as Instagram, Facebook, and YouTube, but he rarely provides any glimpse of his family life. Most of his posts are related to his work. Because of his secrecy, it was tough to say whether he's single or in a relationship.

Sub Urban first came into prominence when he released the song Cradles on 5 January 2019. It got positive reviews but did not become an overnight success.

Since the song was uploaded on YouTube in No CopyrightSounds channel, so people were free to use the song in their videos; thus, weeks later, Russian Tik Tok users began using the song in their posts. Soon, users from other countries also followed. By October 2019, the song had over a billion views on the Tik Tok. 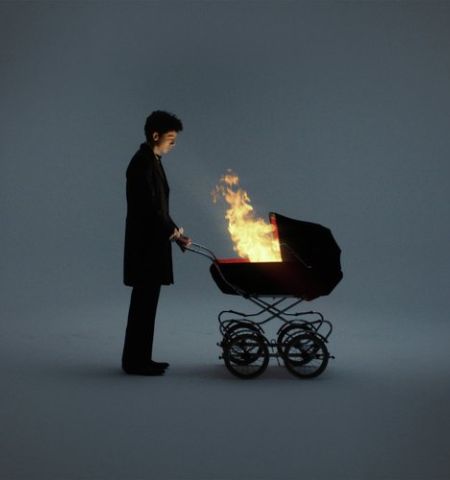 A screenshot from the music video of "Cradles."
SOURCE: Saavn

After gaining popularity in TikTok, it started getting fans across other social media platforms as well. It is estimated that the song is streamed over 115 million.

Many factors were leading to its popularity. First, the flickering bell melody was refreshing to many. Also, the lyrics were unique and profound, which lead the curiosity among fans to find their meaning.

Thankfully, Sub Urban was more than happy to share the meanings behind the lyrics of his song. He said the song is about the parallels between adulthood and childhood.

After the song became a worldwide phenomenon, Sub Urban released its official video. This time he released the video on his YouTube channel.

What is Singer Sub Urban Net-Worth?

Sub Urban was producing music from 2015 and released singles such as Broken and Move Yourself. But those fail to gain the desired success.

The New Jersey native's fortune, however, changed in 2019 when he released the single Cradles. After the song became a megahit, both fame and fortune began to bestow upon him. 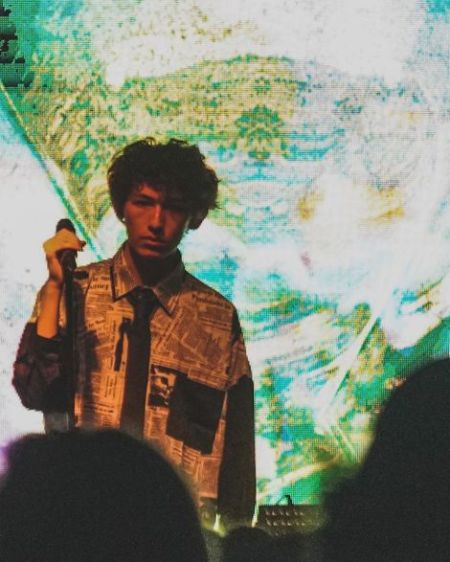 Utilizing his newfound popularity, he started touring in various parts of the US. Till now, he has conducted shows in multiple locations and is planning to continue in 2020 as well.

The singer's upcoming concert is on 23 January 2020 in Mercury Lounge, New York. The price of the ticket for his show falls on the range of $15-$18.

Sub Urban is based in New Jersey, USA. He is a High School dropout. He played Classical piano for over nine years. Sub Urban is inspired by artists such as  K. Flay, EDEN, Aries, Joji, Cage The Elephant and NoMBe

American music artist wrote, sang, and produced his single Cradles. He mostly uses music software called "Ableton" to produce songs. Sub Urban is available on Instagram, Twitter, Facebook, and YouTube. He is also available in the music-sharing platforms such as Deezer and Spotify.