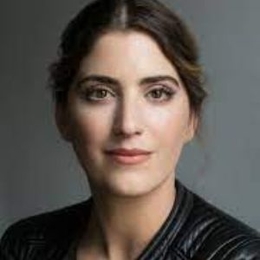 Suleika Jaouad is an American writer, advocate, and motivational speaker. She is also known as the author of the "Life, interrupted" column in the New York Times. She has also written Vogue, Glamour, NPR's All Things Considered, and Women's Health.

Who Is Suleika Jaouad's Husband?

The Emmy-winning writer Suleika Jaouad was been in a long-term relationship with her boyfriend Jon Batiste, who is also known as Jonathan Michael Batiste. Suleika is married to Jon Batiste, and he is one of the globally recognized musicians and bandleaders who recorded and performed with several artists, including Stevie Wonder, Prince, Willie Nelson, and Ed Sheeran. In an interview with CBS News Sunday Morning on April 3, 2022, the pair disclosed that they had secretly married in February 2022 during a broadcast on CBS News Sunday Morning. 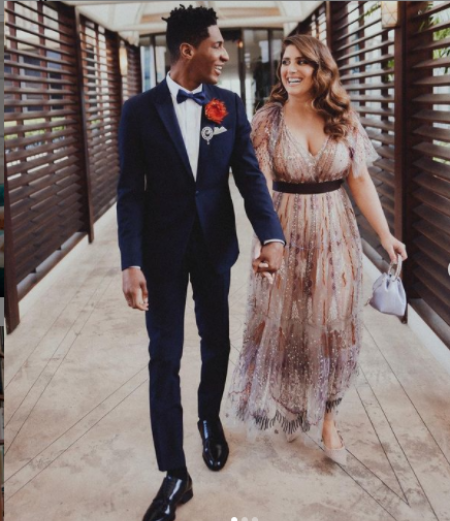 In addition, Jaouad met Batiste at a band camp nearly 17 years ago. In the past few years, the lovebirds of Suleika and Batiste also made several public appearances together.

Likewise, in 2018, Jon and Suleika attended the New York screening of the Netflix show Quincy. They even attended the 60th Grammy Awards in September flaunting their outfits.

Jaouad's partner Jon Batiste has summoned a staggering net worth of $4 million. Jaouad's partner is expected to receive a salary ranging from $10,400 to $10,4000 per month. Apart from that, the pianist also makes a huge amount of money from musical tours and concerts as well.

Suleika Jaouad is a Cancer Survivor

Suleika Jaouad was diagnosed with cancer in her early 20s and battled with bone marrow transplant surgery in 2012. At the time, doctors mention she only had a 35% chance of surviving in the long run. And, most recently, Suleika celebrated World Cancer Day on 5 February 2021, sharing she's overcome cancer. 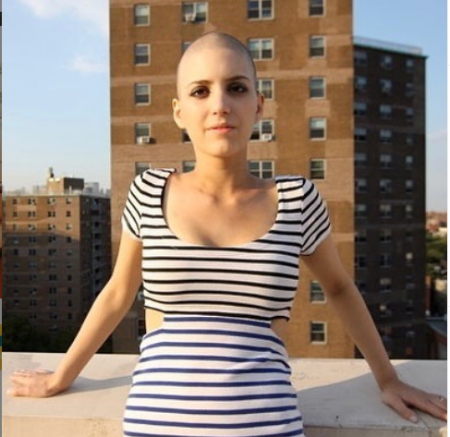 Suleika was bald and felt alone, and often experienced excruciating pain during the four years of her cancer treatment. However, Suleika bravely fought cancer while having the back of her husband, Jon Batiste.

Although Jaouad was given only about a one in three chance of survival, she bravely fought back and is now, she is cancer-free. The story of hope, loss, grief, and a search for community and meaning that Jaouad discovered along her cancer journey is found in her new book Between Two Kingdoms: A Memoir of Life Interrupted and Life Interrupted.

Suleika Jaouad is married to Jon Batiste, and he is one of the globally recognized musicians and bandleaders who recorded and performed with several artists. In an interview with CBS News Sunday Morning on April 3, 2022, the pair disclosed that they had secretly married in February 2022 during a broadcast on CBS News Sunday Morning.