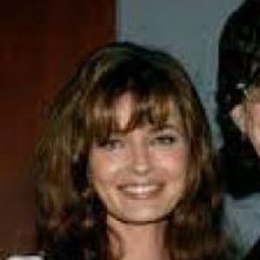 Suzanne Ocasek is best-known as the ex-wife of the legendary singer, musician, and songwriter Ric Ocasek. Ric is a former band member & musician for The Cars.

Suzanne Ocasek is best known as the second wife of Ric Ocasek. In 1971, Suzanne walked down the aisle with Ric with their grand wedding ceremony being held in New York. In the same year, Ric got divorced from his first wife, Constance, in Ohio. 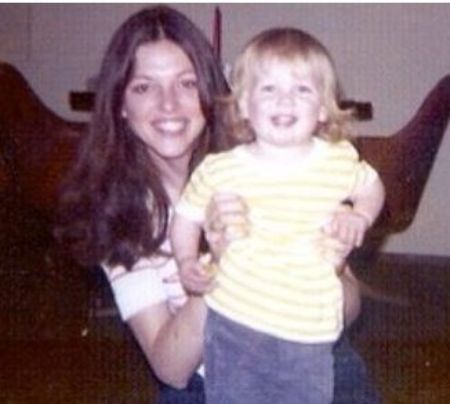 Not to mention, Suzanne began a romantic relationship with her future husband, then-boyfriend Ric, in the fall of 1970. The lovebirds met for the first time at a professional event. However, the couple divorced in 1988, citing Richard's infidelity. Their marital ties lasted for 17 years.

While still being married to Suzanne, Ric started dating 18-year-old Czech-born supermodel Paulina Porizkova. They first met when Ric was filming the music video for The Car's song "Drive" in 1984. Ric shared the vows with Paulina on August 23, 1989, on the island of Saint-Barthelemy but called it quit in 2017. 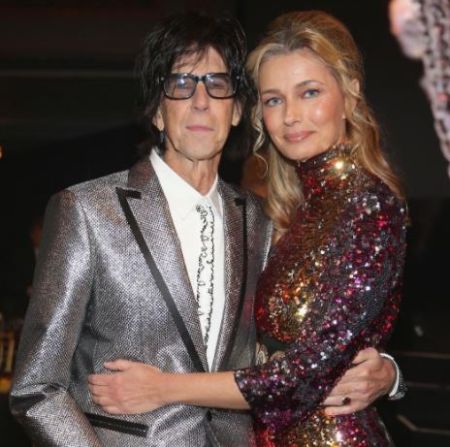 In addition, Suzzane, together with former spouse Richard Theodore Otcasek shared two sons. Their first child, a boy Eron Otcasek was born in 1973. Later in 1981, the celebrity wife gave birth to another child Derek Ocasek. Sadly, Ric Ocasek passed away from hypertensive & atherosclerotic cardiovascular disease in his New York apartment at 75 on September 15, 2019.

What's the Net Worth of Suzanne Ocasek?

The net worth of Suzanne Ocasek is estimated to be around $1 million. She's currently a businesswoman & entrepreneur involved in commercial activities to generate revenues. Mrs. Ocasek also works as the owner or executive for numerous business corporations.

Here's the video of Suzanne Ocasek's ex-husband Ric's son speaking about his struggle.

Besides this, Suzanne's former husband, Ric Ocasek, possessed a staggering net worth of $40 million. Ric's band The Cars sold 23 million albums in the US alone. After The Cars disbanded, Ric produced hit albums for groups like No Doubt, Weezer, Black 47, Bad Religion, and Weezer.

Suzanne Ocasek walked down the aisle with Ric Ocasek in 1971. The lovebirds wed in a grand wedding ceremony.

Derek Ocasek is the second son of Suzanne & her husband arrived in 1981.