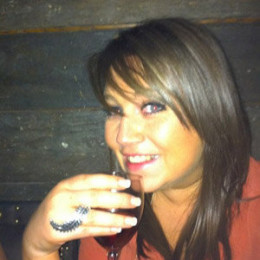 Suzanne Rawling is famous as the wife of American media personality, Richard Rawlings. The couple remarried after separating once in 2009.

Suzanne Rawlings is married to her boyfriend turned husband, Richard Rawling. The couple tied the knot in 1999 and divorced in 2009 after they were not able to interact with each other. The couple remarried in 2015 and henceforth are inseparable.

Rawling's husband Richard is an owner of Lincoln Press it's a printing and advertising company. Her husband Rawlings published his first autobiography called Fast N’ Loud: Blood, Sweat, and Beers.

Regarding the past relationship of Richard, he was married once before marrying Suzanne. At first with Karen K. Grames from 1993 to 1994.

Suzanne Rawlings' net worth is still under review, whereas, her husband has an estimated fortune of $15million. He makes his money from his business and reality shows.

She married to a race car driver and media personality, Richard Rawlings. The couple married in 2015.