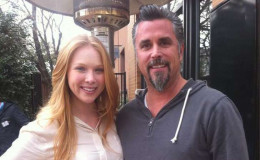 If you all have watched the popular reality TV show, Fast N' Loud on Discovery Channel, then you must surely know who is Richard Rawlings.

The 49-year-old star and owner of Gas Monkey Garage Richard Rawlings is quite a woman charmer but sorry ladies. he's already taken as he's married to his lovely wife Suzanne Mergele.

This amazing couple shares a painful yet inspiring story behind their relationship. If you want to know what it is, keep scrolling down.

Richard married Suzanne Mergele back on August 7, 1999, at a grand wedding in Las Vegas, Nevada. However, things did not go well with the pair after Richard started being out of home for promotional tours to his shows 'Fast N' Loud',

Their marriage started to fall apart gradually and after a decade-long marriage, the unhappy couple decided to get divorced in 2009!

Richard blamed his show and busy schedules for his separation with wife Suzanne.

True love never fails to succeed and the love that Suzanne and Richard shared proves this to the point. After five years of divorce, the estranged couple finally found their way back to each other. Tables do turn!!

The two traveled to Cabo to surprise their mutual friend Dennis Collins on his birthday, but instead, this amazing pair reunited and got married! 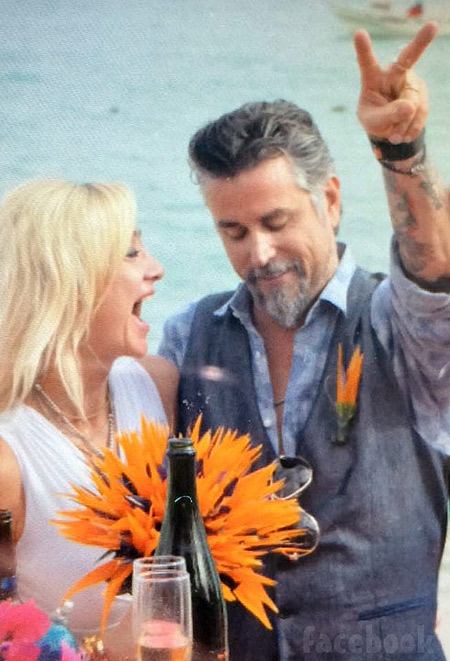 Richard Rawlings with his wife Suzanne

With an exclusive interview, Richard quoted,

“It was spur-of-the-moment down in Cabo in January and I am very happy about it”.

He also wrote a post on Facebook post “Came down to Cabo to surprise my best friend on his birthday and ended up remarrying my other best friend! GYSOT!!”

The Couple Is Happy With Their Second Marriage

“She’s phenomenal though dumb enough to marry me twice”,

quoted Richard when he was asked about his remarriage with Suzanne. They have been in a wonderful relationship and we really appreciate their love and affection towards each other.

In January 2013 Richard and Suzanne attended a charity event at The Back 9 sports bar close to Dallas in which David was a celebrity barkeep. 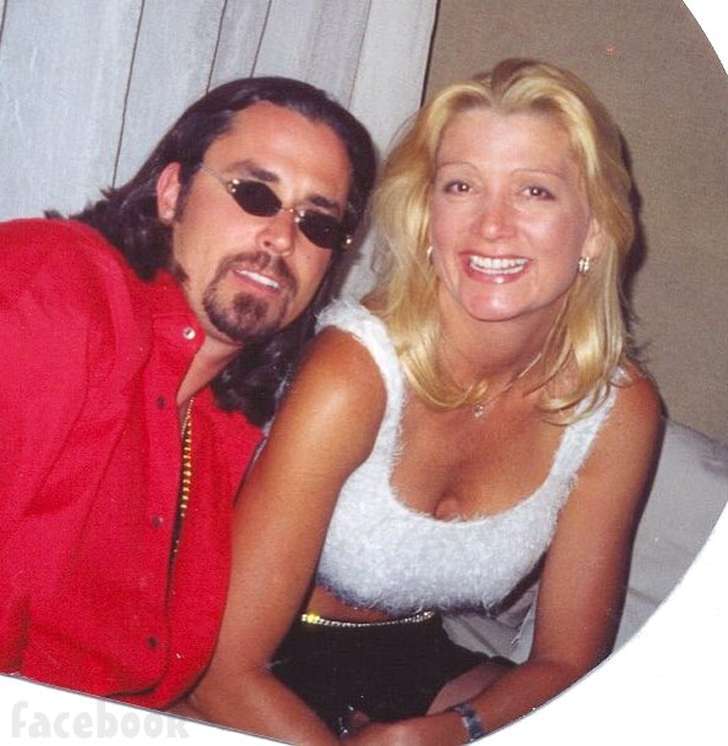 Suzanne with her husband Richard back in the 2000s,

Richard posted the photo on Facebook and asked for an opinion, “How’s that for a throwback?” Adding, “That’s me and my wife way back in the day! She’s just as beautiful now.”

Well, the pair is having the best times of their life, going strong together and we hope the duo make it to the last till death do them apart!

And we also wish they soon welcome their children and start a happy family together. 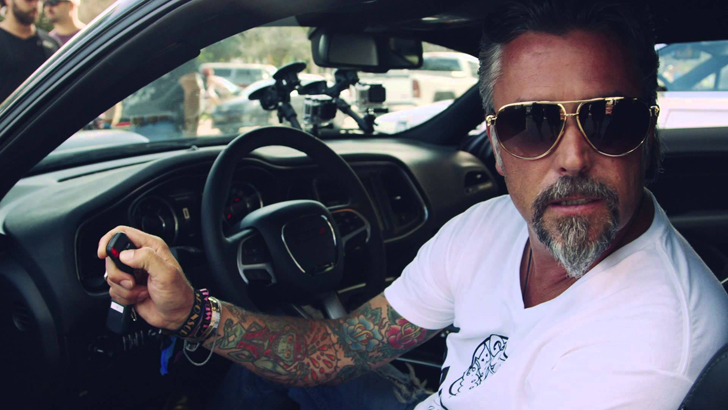