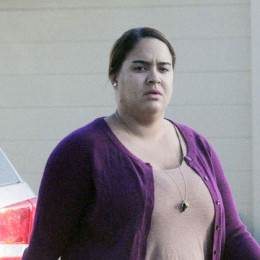 Sydney Brooke Simpson is a caterer and a real estate agent. She is the daughter of a former professional football player, O.J. Simpson. On June 12, 1994, Nicole Brown Simpson and her friend Ron Goldman were murdered.

Sydney Brooke Simpson was born on October 17, 1985, in the United States of America. She is the daughter of ­­­­­­­­O.J. Simpson and Nicole Brown Simpson. She is American by nationality and is of mixed ethnicity.

Simpson has a younger brother, Justin Ryan Simpson. Her father was previously married to Marguerite L. Whitley (1985). She has three step-siblings Arnelle Simpson, Aaren Simpson, and Jason Simpson. Her step-brother, Aaren died by drowning in the family’s swimming pool. 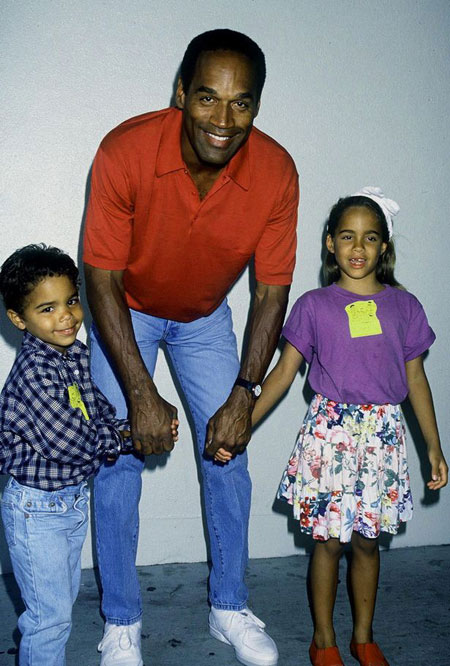 Sydney Brooke Simpson childhood picture along with her father and brother,
Source: Mirror

Simpson’s father was a professional football player turned broadcaster and actor. Her parents were married on February 2, 1985. Her mother filed for divorce on February 25, 1992, citing irreconcilable differences.

On June 12, 1994, Simpson’s mother and friend, Ronald Goldman were found dead outside of her father’s condo in Brentwood, California.

Simpson and her brother worked in the restaurant business in 2014. She studied at the Boston University and graduated with a BA in sociology from the University in 2010. She works as a real estate agent in Florida.

Simpson’s net worth is $10k at present. Her major source of income is the real estate business.

Simpson currently resides in St. Petersburg, Florida. She bought the house in 2014. She previously lived in Atlanta, where her half-brother Jason also calls home.

Simpson is unmarried has no children. She is not active on social networking sites. She is not involved in any relationship to date.

Simpson was just eight years old when her mother and friend Ronald Goldman were found brutally murdered. Her father was charged with the murders but was free from the charges following a televised, eight-month court case that gripped the world becoming the trial of the century.

Goldman was stabbed in the chest and neck, and her mother was stabbed repeatedly, and her carotid artery cut.

Despite the objections of the family, her father successfully won full custody of the children. The Browns family received $25 million and the Goldman family received $8.5 million, as Simpson was found liable for the deaths in a civil suit filed against him by the families.