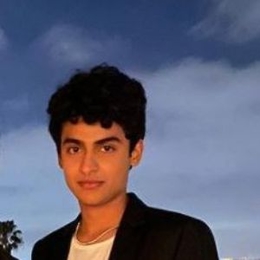 Sydney Mae Diaz is a New York native musician and actor. He came to prominence after his performance in "Genera+ion' on HBOMax, "High Fidelity" on Hulu and "Ghostbusters: Afterlife."

Is Sydney Mae Diaz Dating Anyone?

Sydney Mae Diaz recognizes himself as transexual as per sources. Further, Sydney is happily single at the moment. The American actor is out of any dating relationship and seems focused on his career.

In a few interviews, Sydney revealed that he believes in love at first sight. What's more, Sydney was rumored to be dating his co-star Diego Josef. Diego was seen opposite Sydney in HBO Max's drama series Genera+ion.

The Iron Fist star is an active Instagram user and uses Instagram from time to time. Sydney mostly shares professional life posts, including personal life, but hasn't revealed anything regarding his love life.

Sydney Mae Diaz made his showbiz debut with the TV show Strangers in 2017. He came into the limelight as Gen Z in the teen drama "Genera+ion' on HBOMax. His character on the show tells the importance of trans representation on screen.

Check out the trailer video of Sydney Mae Diaz's Genera+ion.

Additionally, Sydney made his film debut in the 2021 "Ghostbusters : Afterlife."  The star shared the screen alongside Carrie Coon, Finn Wolfhard and Mckenna Grace. Also, Sydney portrayed Hex in The City's Not for Burning and The Dragon Dies at Dawn. 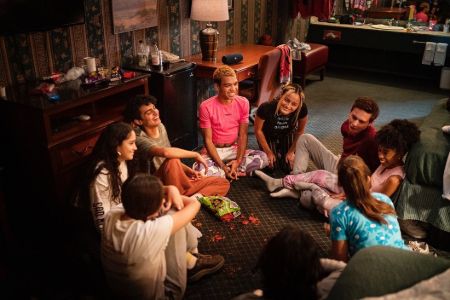