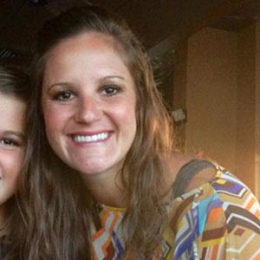 Tamara Lorenzen holds a degree of a family nurse practitioner and pursued her career in nursing. She worked as an oncology nurse at St. Elizabeth Healthcare and later as a nurse navigator at the Oncology Hematology Care. She also owned a John Phillips Restaurant from 2008 to 2013.

Tamara Lorenzen lives a happy single life as of now. However, she is rumored to be dating a guy named Mart Arnzen. It is just a media speculation, as none of them have confirmed about the speculation.

Tamara was previously married to a late NFL player Jared Lorenzen. The couple dated for a long period of time as they were together since their high school days. Furthermore, they were blessed with a daughter Taylar in July 2002. Then in 2009, she gave birth to her first son Tayden. 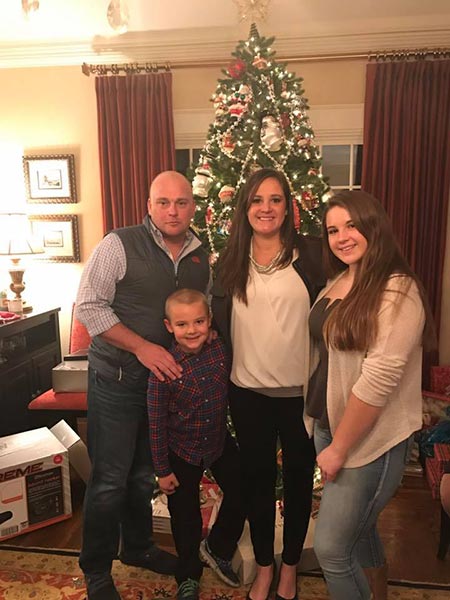 Jared Lorenzen with his wife and children.
SOURCE: Fabwags

The lovebirds moreover divorced in 2014 as claimed by ESPN article. They didn't open up about any reason for their split up however it didn't stop them from parenting their children.

Tamara's ex-husband died from heart and kidney issues on July 3, 2019. The devastating news saddened the whole world including his ex-wife Tamara and their children. Besides, Jared was overweight and had infections in his body.

Besides all the troubles in her personal life, Tamara currently lives a modest life. Further, she stays out of the media focus more often.

Tamara Lorenzen Career; Know More About Her Net Worth

Tamara Lorenzen makes a decent net worth of around $300,000 to $500,000. Her career as a registered nurse helps her garner what she makes. 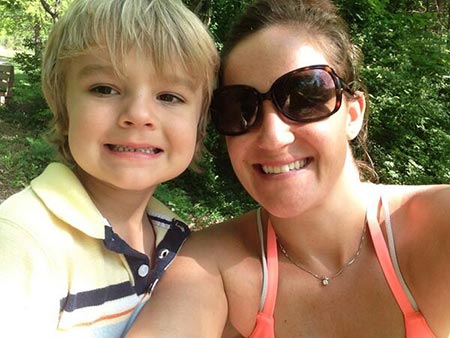 Tamara Lorenzen with her son.

A professional registered nurse makes about $68,000 every year. However, the specific criteria of nurse define the salary one gets. A nurse practitioner earns a salary of $78,000 a year. Tamara has a degree as a family nurse practitioner which assists her gain a good looking income.

Born in the United States, Tamara Lorenzen's birth name is Tamar Michelle Tabar. She is of American nationality. 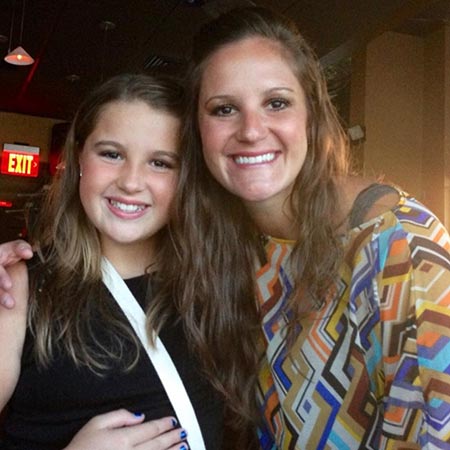 Tamara Lorenzen on the left, with her friend.

Tamara furthermore went to Northern Kentucky University for graduation with a bachelor of science in business administration and management. She got the nurse degree and practiced as a family nurse at Indiana Wesleyan University.

Previously, she worked as an oncology nurse and a nurse navigator. From 2008 to 2013, she owned a restaurant named John Philips Restaurant.

Stay tuned with marriedwiki.com/wiki for more information about celebrities

Tamara Lorenzen secretly married her long term boyfriend Jared Lorenzen. They got divorced in 2014 due to some unknown reasons.

Tamara Lorenzen gave birth to her first child Taylar on July 2002, with her ex-husband Jared Lorenzen.

Jared Lorenzen and his wife Tamara Lorenzen were blessed with their second child Tayden in 2009.