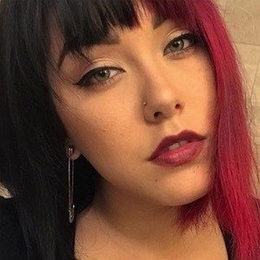 A dancer, choreographer, performer, and makeover, the internet personality Tamara Rapp can do it all. The versatile artist who hails from the island of Honolulu in Hawaii already has over 60k followers on Instagram.

Tamara Rapp; Born To Be A Dancer

Hawaii native Tamara Rapp knew she had to turn her passion for dancing into her career and the source of her income. The choreographer knew she was meant to be for dancing and actually had her life figured out since she was 5, the age where normal kids still struggle to speak and walk. 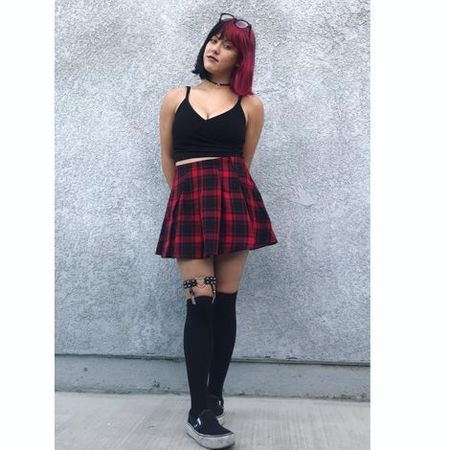 The gorgeous woman who keeps herself in style is currently based in Los Angeles. Fans who follow the dancer on Instagram can regularly see her whereabouts. But Tamara, however, prefers to be secretive when it comes to updating her personal life.

Is Tamara Dating Anyone?

Although she often posts pictures with guys which often gets mistaken as her boyfriend, the young choreographer is single in the meantime as she has her priority sorted out on her career in the meantime. 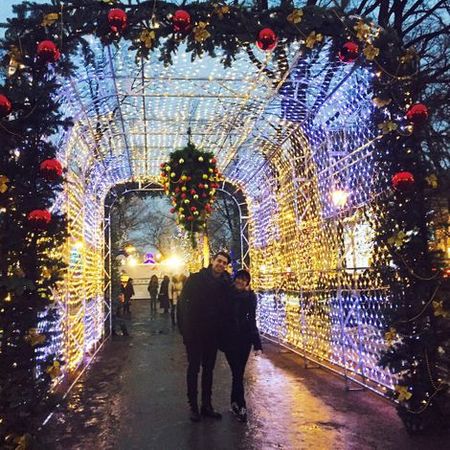 Previously, it was speculated that she dated fellow dancer and a director named Phillip Chbeeb. But, that's not the truth. Chbeeb is nothing but just a good friend and a mentor for Rapp. Matter of fact, Phillip is dating someone else.

Thanks to her determination, hard work, and sticking to the attitude to never give up on her dream despite having being rejected on dancing auditions several times. Because of this, Rapp has made a great career out of herself in the dancing world. 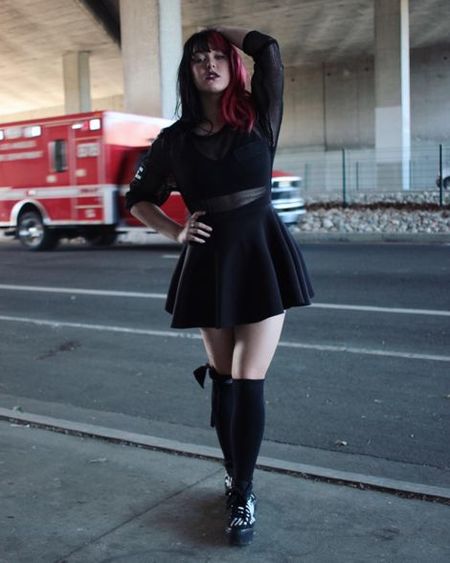 Not to mention Tamara who is repped by 8 Flavahz began her dancing career by working with the dance group called 24-VII Dance Force has traveled across the globe including Canada and China.

Tamara has even worked as a performer for the top-notch artists in Hollywood including Gasolina hitmaker Daddy Yankee and Party Rock Anthem creator, Redfoo who was previously a part of LMFAO.

The Hawaiian also made her appearance in music videos and live awards show including MTV and participated in America's Best Dance Crew where she and her team came out as a runner up winner. Tamara who undoubtedly has a bright future ahead and wishes to inspire others is estimated to be worth $60,000.