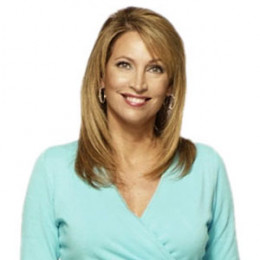 An Emmy-winning meteorologist, Tammie Souza received a Bachelor of Science in Biology from San Diego State University. She began her career as the morning and noon meteorologist at KHSL.

Tammie Souza was born in Pittsburgh, Pennsylvania to the family of Chase Souza; her father. She spent most of her childhood days in San Diego, California. She has a sister named Patty Souza. 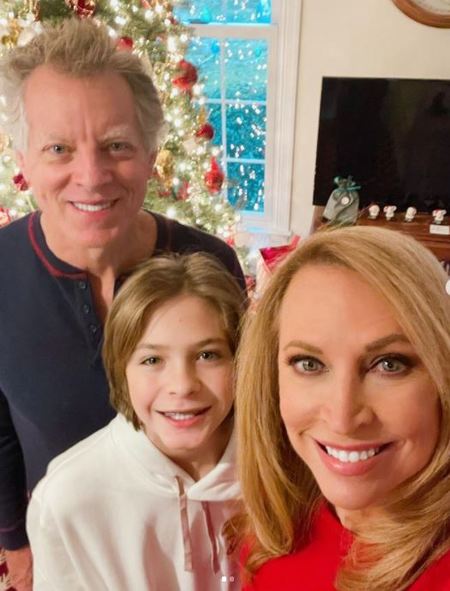 Souza completed a Bachelor of Science in Biology from San Diego State University. She studied Masters's Degree in Applied Meteorology from Mississippi States University. She received a certification from the university's broadcast meteorology program. She also received a pilot's license while still studying at the college.

Souza started her professional career as the morning and noon meteorologist at KHSL in Chico, California. She joined WDJT as a chief meteorologist in Milwaukee, Wisconsin. Also, she worked at WMAQ for about six years where she updated information about temperature and rainfall as 'weather watchers'. 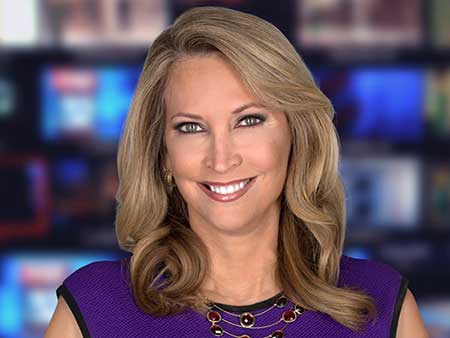 It was the time when only Souza sisters were the only siblings working in the weather station in the United States. Tammie's name comes within a few women all across the globe that has both the NWA Seal and the honoring AMS/CBM Seal. She sits on the board of the National Weather Association and the American Meteorological Society.

Tammie then left the WTSP in 2011 and her position was grabbed by Jim Van Fleet. Later in 2017, Souza joined Comcast-NBC's WCAU in Philadelphia, PA. She is named as the  First Alert Weather’s chief meteorologist at NBC10.

Souza has an estimated net worth of about $1 million at present. Details about her assets including her houses and cars have not been revealed yet.

It is an amazing fact that Souza has received 17 Emmy Awards nominations with six Emmys in her bag. She won the Emmys in the categories of Best Weathercast, Science Report, Special Live Reporting, and Best Weather.

Tammie won the first-place award from the Associated Press for reporting Shipwreck Diving in Lake Michigan. Moreover, the National Association of Black Journalists nominated her for her story about fugitive slave ships on Lake Michigan.

Souza is living a blissful married life with her husband Greg Hendricks. They have been living together as a lawfully wedded husband and wife for a long time but maintained a low profile in every family matter.

They have a son named Caleb Hendricks. Though Souza is very busy in her professional career, she spends plenty of time with her husband and child as they frequently appear on her Instagram posts.

#Special Day #happybirthday to my amazing #husband. I #Love taking life’s journey with you

It was in July 2017 that her son was rushed to Lurie Children's Hospital in Chicago for emergency brain surgery. A pilocytic astrocytoma tumor was growing in Caleb's brain with the size of an orange.

After hours and hours of surgeries and two weeks in the hospital, Caleb was discharged to go home healthy and happy. More than three years later since the brain tumor surgery, Tammi's son is still healthy and doing great. The working mother makes sure she takes care of her boy to the fullest.

Likewise, her marriage with her husband Greg Hendricks is also going smooth and strong, despite the busy working schedule of the husband and wife.

Meanwhile, Tammie holds both the prestigious AMS/CBM Seal and the NWA Seal and sits on the boards of both the American Meteorological Society and the National Weather Association. She provided viewers the information about the temperature and rainfall as "weather watchers".