Home Article Tammie Souza and husband Greg Hendricks are happily Married: Have a son together: Tammie announced her departure from FOX 32

Tammie Souza and husband Greg Hendricks are happily Married: Have a son together: Tammie announced her departure from FOX 32 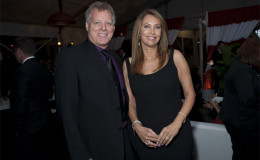 All in all, we wish this wonderful family a lifetime of happiness and togetherness and wish them best wishes in their future endeavors.

The gorgeous and talented meteorologist of WFLD, Fox32, Chicago, Illinois, Tammie Souza's story is so inspiring and something not to miss out on.

Starting her broadcasting career early, Tammie has established herself as a well-renowned weather forecaster in the news industry.

Not only that, but her personal life is also in the fantastic phase as she's been happily married for a long time to her husband, Greg Hendricks.

The prestigious AMS/CBM Certified Broadcast Meteorology Seal of Approval winner, Tammie Souza, has been happily married for a long time to her husband, Greg Hendricks. 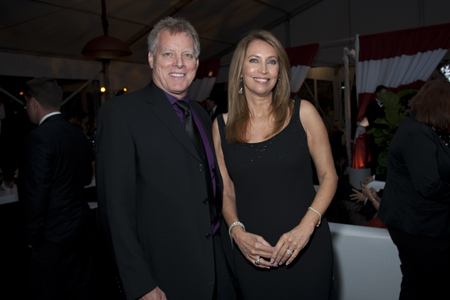 The couple has maintained a low profile in the media about their relationship as they have not revealed many details of their love life, how they met, and where they tied the knot. 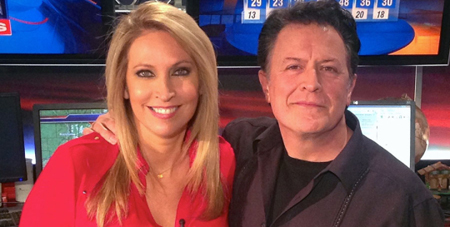 However, we can assume the couple wedded in a private ceremony amidst close friends and families and celebrated blissful married life together. Her colleague Dawn Hasbrouck is married to Ronald Johnson.

Tammie and Greg together have a son.

The successful Software Engineer Greg and six Emmy Awards-winning Tammie together have been blessed with an adorable son named Caleb. Tammie spends a lot of spare time with her son and husband.

Her son, who is about eight years old, is seen everywhere on Tammy's social media sites, having fun with his mother most of the time.

Here's a photo of Tammy having lunch with a friend and her son. Look's like Mom's double dates!

We did it! Caleb & I climbed all 103 floors of the Willis/Sears Tower for a great cause ?? The #RehabilitationInstituteofChicago #SkyRiseChicago

Here's a post of beautiful Tammie with her loving husband, Greg, at the Celestial Gala Ball. They look adorable!

Longtime Chicago meteorologist Tammie Souza announced she would leave WFLD-TV/FOX 32 and the city later this winter.

She has accepted a position as an evening meteorologist at WCAU-TV/NBC 10 in Philadelphia. 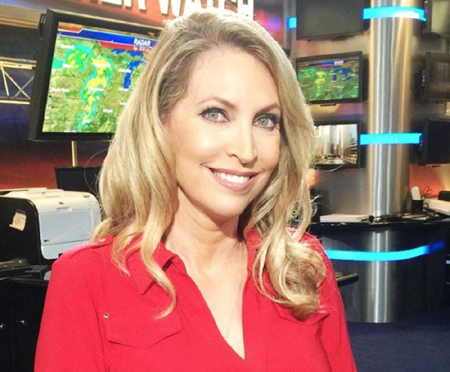 "A once-in-a-lifetime opportunity was offered to me several months ago. After deep prayer and much family discussion, I accepted a dream meteorologist job on NBC10 in Philadelphia."

Most of you might not know this, but Patty Souza, Tammie's sister, is also a television meteorologist in Sacramento, CA, making the Souza sisters the only sibling meteorologists in the country.

We wish this wonderful family a lifetime of happiness and togetherness and the best wishes for their future endeavors.