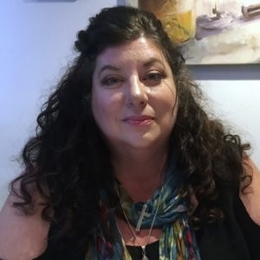 Alexandra Tara Reade is a former Senate aide of the retired vice president of the USA, Joe Biden and also works as a freelance writer. More significantly, she became the headlines of many news by accusing Joe Biden of sexually assaulting her while she worked under him in 1993.

Who is the Husband of Tara Reade? Is She Still Married?

Tara Reade tied the with her husband Ted Dronen previously. During their marriage, the former couple gave birth to a daughter named Michaela. However, their relationship didn't last forever. So, they filed for divorce and got separated. Furthermore, she raised her daughter by herself as a single mother. 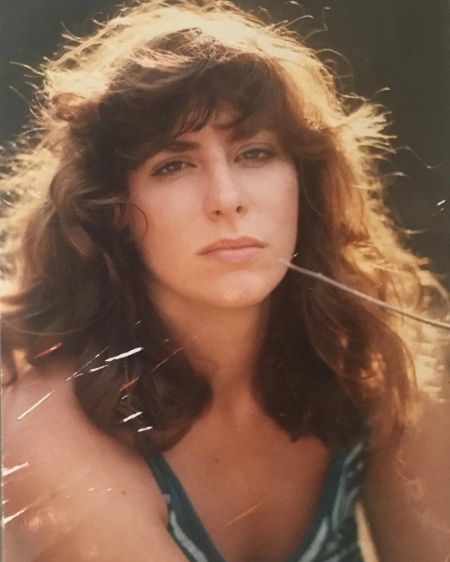 There is no such information of Reade being in a relationship with any other man. Besides, She is not active on social media too. As a matter of fact, she has just come to the limelight after accusing the former vice president of sexually assaulting her. So, Tara has not shared much about her personal life, including her daughter and even ex-partner.

In May 2020, the former staffer has discussed her allegation to the former Vice president, Joe Biden in-dept in the interview with Megyn Kelly. Reade reported that she was appointed as a staff assistant in Ben's Senate office in the year 1993, and she was excited to see her bright future. However, she didn't have an idea that her dreams would become a nightmare after the former vice president made her uncomfortable with his behavior. Back in 1993, Biden pinned her against the wall in a hallway and penetrated her with his finger, said Tara.

The freelance writer even stated

He had his hands underneath my clothes, and it happened all at once.

And Biden asked her to go somewhere together along with him and also said inappropriate words.

He looked at me and said, 'C'mon man; I heard you liked me. 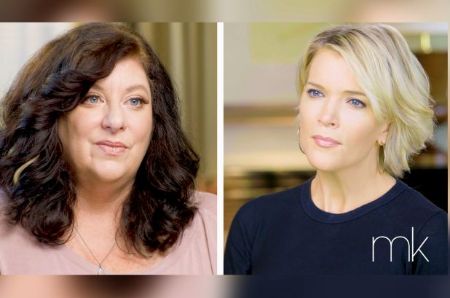 He pointed his finger at me and said, 'You're nothing to me.

However, Biden denied every allegation made by her. To tell you the truth, there are eight other victims of Biden who came forward last year. Moreover, Reade said Kelly that she believed that Biden should withdraw from the presidential race and shouldn't run on his character. In addition, Tara admitted that she kept quiet all these years for the sake of herself and her daughter's safety. Back in 1993, she filed the complaint against him but didn't assault Biden in public, adds Reade.

How Much is Tara Reade Worth?

The Former Vice president Secretary Tara Reade hasn't disclosed her income and net worth in public. But, there is an assumption that she holds the net worth of $1 million as of 2020. Although Reade could not enhance her career as a staffer for a longer time, she made a fortune as a freelance writer. As a matter of fact, the average salary of a freelance writer is $47,190. So, surely she must receive at least $47,190 every year. Undoubtedly, the mother of one is living a luxurious life with her daughter in California.

Ted Dronen is the ex-husband of Tara Reade. Unfortunately, they got separated. During their marriage, the two welcome a daughter named Michaela.

Michaella is one and only child bore by Tara reader. After Tara divorced Ted, she was raised by her mother Tara Reade.