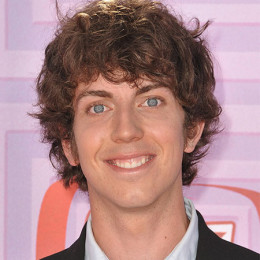 The once star child actor Taran Smith Smith rose to fame after starring in the hit American television sitcom, Home Improvement. He was one of the lead characters in the renowned series which lasted from September 17, 1991, to May 25, 1999.

Taran Noah Smith is possibly living a single life at the moment. But he was a married man before.

His wife was Heidi Van Pelt. The duo exchanged vows on April 27, 2001. The marriage stirred quite a controversy because at that time the actor was just 17 years old and 16 years younger than Van Pelt. Nonetheless, they married and lived a peaceful life for a couple of years. 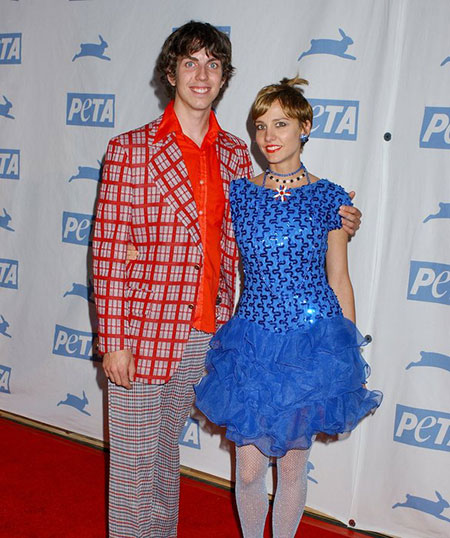 But almost inevitably, due to several personal issues with each other the pair divorced in 2007. It is also revealed that they share a son together but there is no data about him.

Apart from that, he does not seem to have a relationship or affair with anyone. Furthermore, he is also not active on social media from where we could speculate his personal and daily life.

The former child star lived a very quiet life but in 2012 he was arrested for DUI. On further investigation, he was also charged for drug possession. The court sentenced him 12-hour classes, a fine of over $1000, and three years of probation.

How Much is Taran Noah Smith Net Worth?

Before Taran Noah has a net worth of $2 million, but due to his extravagance use of it, he now possesses a mediocre net worth of $300K. He made most of his wealth from his career as an actor.

In 2002, in order to gain control of his $1.5 million trust fund, he filed a lawsuit against his own parents. He accused his parents of misusing the cash to buy a mansion for themselves. The Ebbie actor won the lawsuit and invested in his business.

In 2005, Smith and his then-wife Heidi established a non-dairy cheese manufacturer and restaurant named Playfood in California, U.S. The restaurant specializes in vegan and organic foods.

Taran Noah Smith was born on April 8, 1984, in San Francisco, California, United States. His mother is Candy Bennici and father is David Smith. 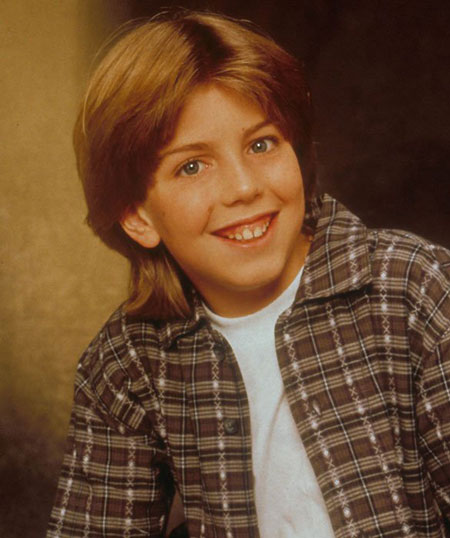 He grew up in California along with his sibling sister Ariandrea Hilary Smith. Besides, he went to the University of South California Film School but later dropped out of it.

Taran received his first acting career in 1991 when he was seven. He decided to retire from acting to live a normal life. Since then he rarely appears in the media limelight.

Taran Noah Smith was married to wife Heidi Van Pelt. The duo exchanged vows on April 27, 2001. But due to several personal issues with each other the pair divorced in 2007.