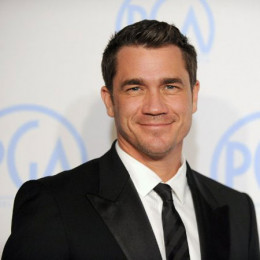 An American actor, film producer, screenwriter and director who is famous as director of movies like The Help and Get On Up. In 2008 he debuted as feature film director in Pretty Ugly People. He also starred as an actor in Winter's Bone (2010). He had directed a movie in 2011, named 'The Help' which was based on the Stockett's novel The Help. The movie earned $200 million worldwide and was commercially and critically a successful one. He was also nominated in the 2012 BAFTA Best Adapted Screenplay.

Talking about his personal life, he is openly a gay. Till now there has been no rumor of him dating anyone and nor he has disclosed any information regarding his partner. It seems like he is more focusing in his career rather than his love life. He has not married yet and obviously has no children. Currently he is residing in Southwest Mississippi.