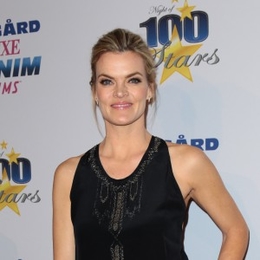 Sunny-Side Up Film Festival Award-winning actress Missi Pyle is renowned among people for her portrayal in the movie Dodgeball: A True Underdog Story. Most recently in 2019, she starred in two movies including Walk. Ride. Rodeo. and Ma. Besides acting, Pyle is also a singer.

An American actress Missi Pyle was married twice, but both of her marriages did not last long and ended with a divorce. Firstly, Pyle married an Antonio Sacre who is an American author, solo performer, as well as a storyteller.

Pyle and Antonio wedded in May 2000. Unfortunately, the things did not work out well in between the couple, and they divorced after staying in a marital bond for five years in 2005. Yet, the former pair hasn't revealed the actual reason behind their split. 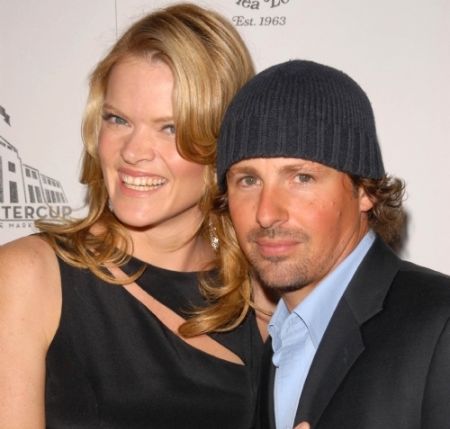 After her first unsuccessful marriage, Pyle began a new relationship with Casey Anderson, a naturalist. Pyle met Casey while working on the movie Pretty Ugly People.

The duo walked down the aisle on 12th September 2008. Their wedding was held at Montana, and it was country-western themed. Well, their wedding was quite interesting as they choose Casey's pet grizzly bear, Brutus as their best man. 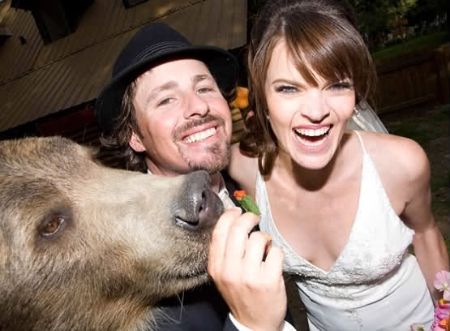 Missi Pyle and her ex-husband Casey Anderson on their wedding SOURCE: Daily Mail

Furthermore, Pyle and Casey also appeared in an episode of Dog Whisperer, "Grizzly Dogs" on 22nd October 2010. Sadly, they failed to continue their relationship and parted their ways in 2012. However, Pyle confirmed their split in 2013. The former husband and wife do not have children from their conjugal relationship.

The 5 feet 11 inches tall multi-skilled personality Missi Pyle is currently dating her new boyfriend. Even two unsuccessful marriages did not stip Pyle from falling for a new guy. The 46 years old actress is in a relationship with Josh Ross. 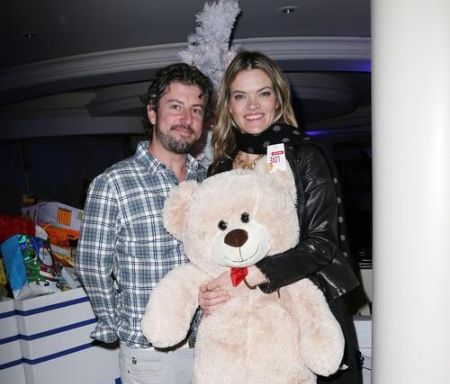 Even though the actual date when they began dating is unknown, sources claim that the duo is together since 2014. Moreover, it is also reported that they are in a live-in relationship. As of now, the lovebirds are happily enjoying their love life. Both of them frequently shares adorable pictures of each other on their respective social accounts.

On 8th April 2019, Pyle shared a beautiful picture of her lover on her Instagram and wished him his birthday. Moreover, she also thanked him for taking good care of her, along with her daughter. In addition, the pair are spotted cozying up in the public too. 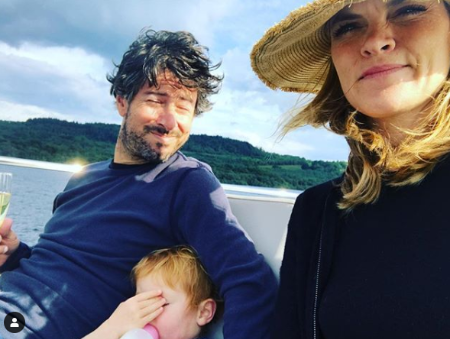 Missi Pyle having fun with her boyfriend and daughter SOURCE: Instagram (@missipyle)

Seeing their intimate bond, it seems that they are planning soon to get engaged or tie the knot. Nevertheless, neither Pyle nor Josh has officially announced any plans to take their relationship to the next step.  Probably her third marriage will last long even though her first two marital relationship were unsuccessful.

Who Is The Father Of Her Daughter?

Dodgeball: A True Underdog Story cast Missi Pyle adopted a newly born daughter back in September 2015. Her daughter's name is Zooey Rose. However, Pyle hasn't revealed the identity of her child's father or biological parents. Some source claim that the father of her daughter is her current boyfriend, Josh. 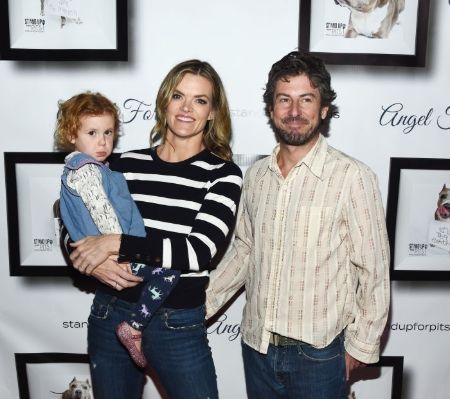 Nonetheless, Pyle hasn't confirmed it. Thus, until and unless Pyle does not reveal the truth, we can not consider Josh as her child's father. Her boyfriend and daughter have a good bond. Pyle spends quality time with her family and frequently shares adorable pictures of them on her social accounts.

Missi Pyle summons an impressive amount of money from her thriving acting career. Her estimated net worth is $3 million. In 2019, Pyle starred in the movie Ma along with famed actors including Luke Evans, Corey Fogelmanis, Octavia Spencer and others.

The movie was produced on the budget of $5 million whereas it grossed $60.6 million in the box office worldwide. For her role in the movie, Pyle probably received good payroll. Besides acting, she also makes additional income from her profession as a singer.

For more biographies and gossips stay in touch with Marriedwiki.

Two and a Half Men cast Missi Pyle was first married to Antonio Sacre in 2000 but they divorced in 2005.

An American actress Missi Pyle married her second husband Casey Anderson in 2008 but they divorced in 2012.