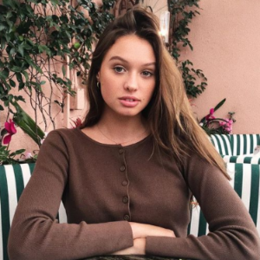 Tatiana Ringsby is an American YouTuber and Instagram model. She is better known as a part of a collaborative YouTube channel named The Rad And Reckless. Besides, she also owns a self-titled channel. Ringsby is an inspiration for many youngsters who want to pursue their career on social media. Along with a successful profession, she also has a blissful love life. Let's get into the article to know the details.

Love Life With Her Boyfriend

YouTuber Tatiana Ringsby is in a relationship with her boyfriend, Conan Gentil, from Maui, Hawaii. Similarly, her boyfriend is a surfer and musician. The couple officially began dating in 2016; however, they knew each other since their childhood. 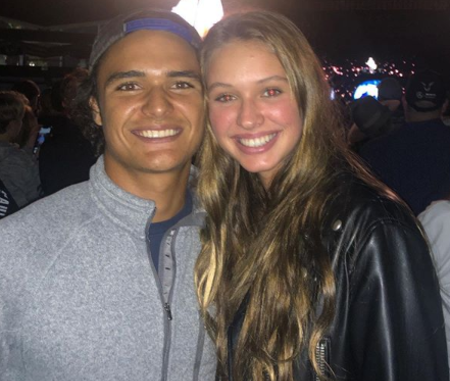 In a YouTube video titled BOYFRIEND TAG! 2017, they revealed that their parents are also good friends, and it is how the two got to know one another. Likewise, their first date after they began dating officially was at a movie house. Similarly, they also discloed that they had their first kiss at Conan's jacuzzi in his house on 21st September 2016.

Ever since then, they are together, and the lovebirds share a good bond. On 25th October 2016, Gentil went to receive his girlfriend at the airport with a bouquet of roses. The YouTuber shared a picture of roses, and further, they were holding hands together and wrote 'Home sweet home' on the photo. Similarly, she captioned it as;

"I have the sweetest boyfriend in the world, he picked me up from the airport with a dozen roses." 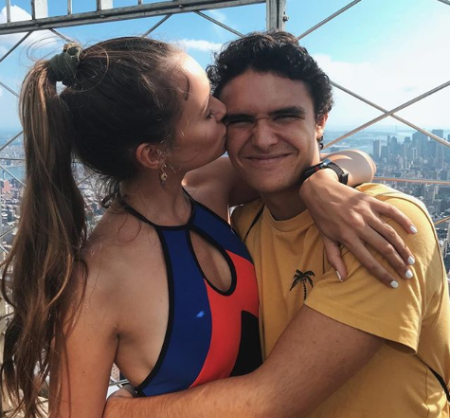 Ringsby and Conan are loving and caring boyfriends and girlfriends. They spend quality time together and also visits different places on vacation. Conan often appears on the YouTube videos of his girlfriend, and the two further make collaborative videos.

On 23rd July 2019, Ringsby uploaded a video with her lover titled THE BOYFRIEND TAG. According to her, they often have a long-distance relationship. She even gave a surprise visit to her boyfriend by visiting him on his hometown Hawai back in August 2019. Tatiana captured the beautiful moment and shared the video on YouTube with a title Surprising My Long Distance Boyfriend!! on 10th August. 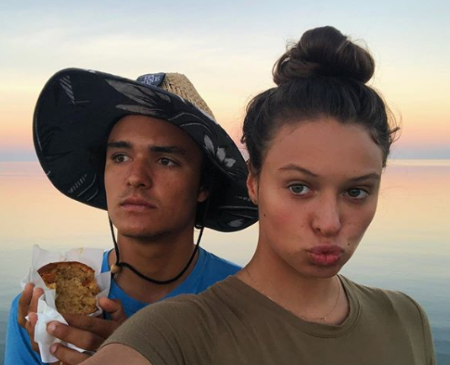 Ringsby and her partner share an unbreakable bond, which can be seen through the pictures shared by them on their respective social accounts as they appear then and now. The duo never misses giving a glimpse of their relationship to their well-wishers. They are dating for over three years, but so far, they haven't revealed the plans to get engaged or married.

Her Profession On Social Media

Tatiana Ringsby gained fame for being one of the members of the collaborative channel The Rad And Reckless. On the channel, she worked alongside Griffin Arnlund and Eliza Rose. Besides, she also runs her self-titled channel, where she uploads videos related to her personal life, beauty, lifestyle, travel vlogs, and so on. 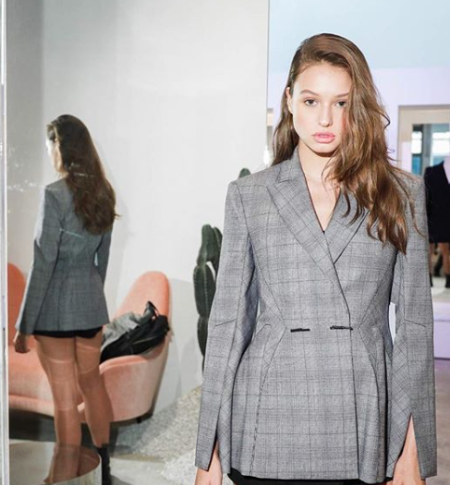 Ringsby created her self-titled YouTube channel on 29th July 2012 and soon gained a huge number of subscribers. Furthermore, she is also an Instagram model and has several followers.

A YouTuber in the United States gets paid $0.10 to $0.30 per view on average. Similarly, YouTube pays $18 per 1,000 ad views. Apart from YouTube, she is also an Instagram model where she promotes different products of several companies.

From YouTube and Instagram, the social media star summons a hefty amount of money. Likewise, she has maintained a good net worth of around $500,000.