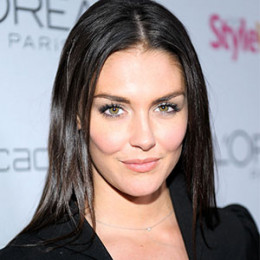 Taylor Cole is an actress and a model by profession. Cole started her career as a model and later build her career in acting. Active in the industry for years, she has earned a good net worth and salary.

The  Arlington, Texas-born actress is enjoying her marital relationship with Kevin Simshauser, a real estate investor. Taylor was more to her career unless she met the love of her life.

Her spouse is originally from the Pacific Northwest. Taylor and her partner Kevin took the romantic relationship to the next level after kindling romance for several years. 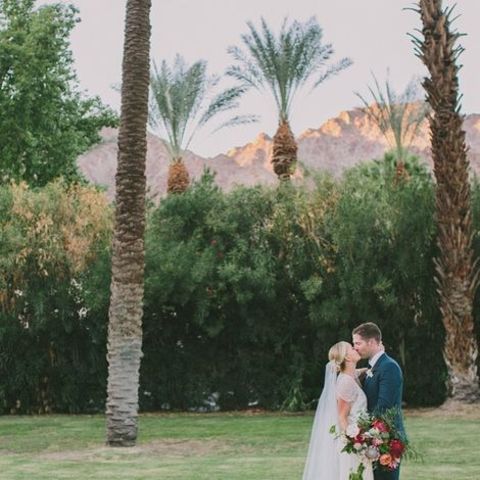 The duo tied a knot on 2nd October 2015 at the La Quinta Resort & Club in La Quinta, California. The bride's father walked her down the aisle while she carried a thick bouquet of flowers.

The Arlington Texas-born actress stunned in hear beaded Jenny Packham wedding gown. Some of the celebrities from Laguna Beach: The Real Orange County who attended her wedding are Alex Murrel and Morgan Souders. 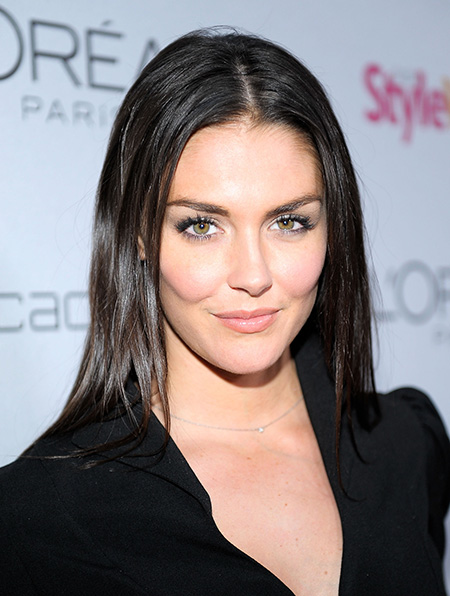 Taylor and Kevin are now blessed with a daughter, Tatum Woods born in September 2018. The family of three is living a sound life without any rumors of separation.

The actress, moreover, is not spotted with anyone and is not seen with anyone since she is romantically linked to Simshauser. Laguna Beach cast is hardworking and ambitious which might be the reason for her focusing more on her career rather than involving in some serious relationship before.

Taylor Cole holds an accumulated net worth of not less than $1 million. Cole makes a huge amount of money from her acting career. Cole has many upcoming projects from where we can see a rise in her earning.

Moreover, a TV star makes an average salary of $150k to $1million. One of her movies, 12 Rounds collected $29.672 million at the box office which was made with a budget of $22 million. She starred in the film with John Cena, Ashley Scott, and Aiden Gillen among others.

Check out the interview video with Taylor Cole:

Taylor Cole and Kevin Simshauser tied the knot in an intimate ceremony back in 2015 after dating for several years.