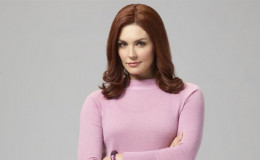 The beautiful star, Taylor Cole is best known for her appearance on MTV's reality show Laguna Beach. Looks like the days for fighting over the same guy is long gone for the actress. She has been seen with a couple of guys out there but eventually married the person she felt most secure with.

She is now married to her long-term boyfriend Kevin Simshauser. People are eager to know how did the wedding go. Let's know some details about her personal life.

The beautiful American actress and a former model, Taylor Cole is best known for appearing in the MTV reality series Laguna Beach in 2005.

Talking about her love life, she is happily married to her long-term boyfriend Kevin Simshauser who is a real state investor. They were dating for several years before getting married.

The cute couple got married on October 2, 2015, at the La Quinta Resort & Club in La Quinta, California. The bride's father walked her down the aisle where she carried a giant bouquet of flowers. 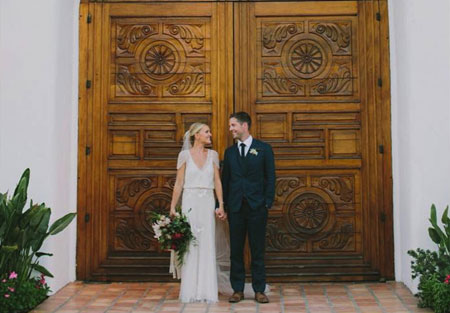 Taylor and Kevin got married at La Quinta.
Source: Wetpaint

There aren't words to describe the most incredible weekend of our lives. We are so full of love, smiles and amazing memories. I am one happy WIFE! #palmsimswedding

She also served as a bridesmaid for Alex Murrel's wedding to Kyle Mark Johnson.

Cole later posted a photo on her Instagram of the wedding day captioning,

"There aren't words to describe the most incredible weekend of our lives. We are so full of love, smiles and amazing memories. I am one happy WIFE! #palmsimswedding"

"Best day of our lives. Thanks to everyone that celebrated with us. And most of all MY WIFE!!! @taysims2b #palmsimswedding."

Taylor is now a professional photographer and the couple seems to be happily married and we haven't heard of any controversies or troubles faced by the couple so far.

The adorable duo has much to share details about their family life. However, they maintain a low key in their romantic life and further plans for their future kids.

The Laguna Beach alum gave birth to her first baby girl, Tatum Woods in September 2018 and shared the blessed news with her fans via Instagram.

She captioned the father-daughter image,

"Smitten with my daddy"

One week of giving birth to her baby, Cole shared her excitement and nervousness in a lengthy Instagram post alongside an image of her baby bump.

The new mother and caring father are spending an amazing family life together with their daughter.

“40 weeks. The end is a real mind F. Everyone keeps asking – are you excited? 100% YES, but also no. Turns out it’s really hard when you don’t know what you are in for this first time around."

We wish them all the very best for their future!

She appeared in the second season of the MTV reality TV show Laguna Beach. A lot has changed since the show aired which was led by Kristin Cavallari who is now married to husband Jay Cutler and has children as well.

Taylor was kind of a perky girl on the show who became Kristin's enemy as she had a fling with Kristin's ex-boyfriend Talan Torriero. 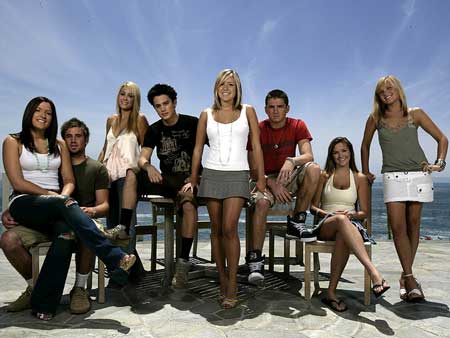 The star since then has been in the photographic world and is pouring all her time in clicking lovely photos of the wedded couple, their children, and others as well. She runs her own Taylor Cole Photography in Costa Mesa, California. 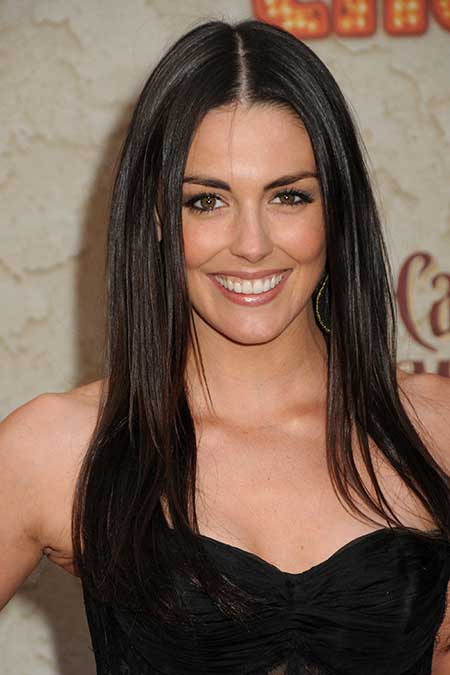