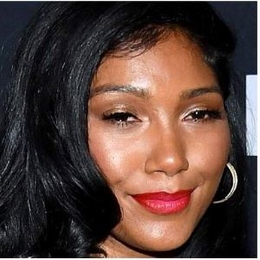 Taylor Simone Ledward is a American singer who gained media attention after she started dating Marvel star, Chadwick Boseman. The focus on her has increased even more after it was revealed that Taylor and Boseman married before his death on 28 August 2020.

Taylor Simone Ledward and Chadwick Boseman Married Before His Death

Taylor Simone Ledward and the late actor Chadwick Boseman were first spotted together at Los Angeles International Airport in December 2015. After that, the couple was seen together outside the studio of the late-night talk show Jimmy Kimmel Live ! in 2017.

Despite rumors of Ledward and Black Panther star went for years, but the couple never commented about their relationship. The affair was first confirmed by Ledward's grandmother while talking to Intouch Weekly in April 2018. 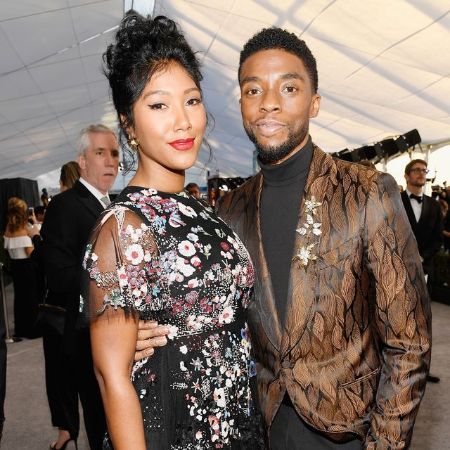 Even after Ledward's affair with Boseman became public, but they kept their relationship low key. The couple only started attending red carpet in 2019, and the actor first publicly acknowledged he is dating Ledward while accepting the award at the 50th NACCP Image Awards. The Avengers: Endgame actor stated:

"Simone, you're with me every day. I have to acknowledge you right now. Love you."

At that moment, the camera captured Ledward mouthing the words "I love you" making evident that the lovebirds are totally in love and are ready to show affection for one another publicly. 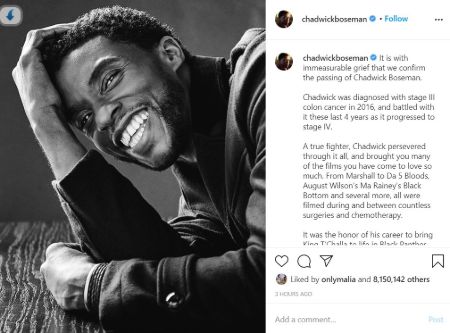 In October 2019, it was reported that Ledward and Boseman has engaged while vacationing in Malibu, California, and are planning for a wedding in 2020. Well, it seems like the couple has indeed tied the Knot privately as the official statement after Chadwick's death states that he took his last breath in his home, with his wife and family by his side.

Taylor Simone Ledward is a trained singer and releases her songs in Soundcloud. Also, from her Linkedin Page, it is revealed that she has worked with Insomniac Events, an American electronic music event promoter.

Since Simone, as of now, has not given any mega-hit and is still struggling to establish herself as a singer; hence it does not surprise her Net Worth as of 2020 is in five digits. 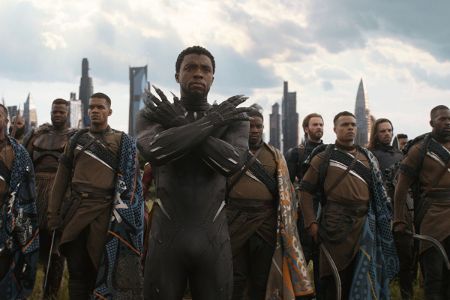 Nevertheless, it is very likely, Ledward's Net Worth might increase in the near future as she is the wife of late actor Chadwick Boseman whose Net Worth is $12 million at the time of his death. Boseman do not have any children, and hence Ledward might be his only heir.