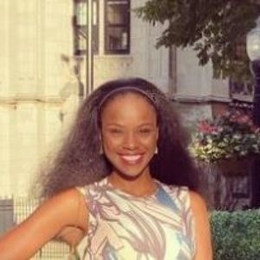 Teesha Renee is better known for performing as an actress in Tyler Perry's directed show 'The Oval' on Ruthless and BET. Teesha also gained people's attention with her character of Destiny in the superhero series Black Lightning.

Is Teesha Renee Married? Or Is She Dating Her Boyfriend?

Teesha Renee is an unmarried woman as of now. Despite being a famous TV star, Teesha doesnt prefer to open up about her details about love life in public. 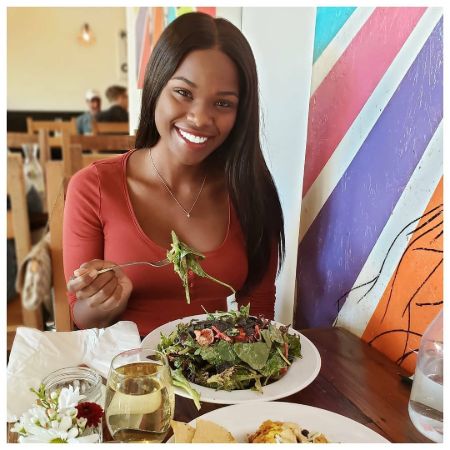 Well, Teesha is very candid on her IG with over 33.7k followers. She frequently uploads moments shared with her parents and co-actress. The lady has such a lovely family who loves and supports her no matter the scenario.

Since there are no pictures on her social media pages that suggest Teesha is dating and has yet to introduce any guy as her boyfriend or future husband, it seems The Oval actress is currently single.

Not to mention, Teesha is very close to her mother and siblings. But, it's not clear how's her relationship with her father is as she seldomly posts pictures with him.

Teesha Renee began to appear in TV series in 2012. Her first appearance came in a minor role on The Game. Afterward, Renee took a break and graced the screen again in 2017 with an appearance in the short movie 'Dating Is F*Cked Up.'

Here's the clip of Teesha Renee's appearance on Tyler Perry's The Oval.

Later, Teesha stepped into the role of Diane Willard in the TV series documentary 'Homicide Hunter: Lt. Joe Kenda' in 2018. The actress remained quite busy with six high-profile projects that same year, including the television series ATL Homicide.

Regarding her recent work, Teesha appeared in the Black Lightning in 2020 for a season. From 2019 to the present time, Renee is portraying the recurring role of Sharon Welles in Tyler Perry's Tv drama The Oval as the love interest of Barry Hallsen.

The show tells the story of US president Hunter Franklin and his first lady Victoria Franklin, a power-hungry interracial couple. It features a star cast of Lodric D. Collins, Ptosha Storey and Ed Quinn.

All in all, Teesha, from her various talents and brilliant acting, has amassed a decent wealth. As of 2022, her estimated networth is no less than $800,000. 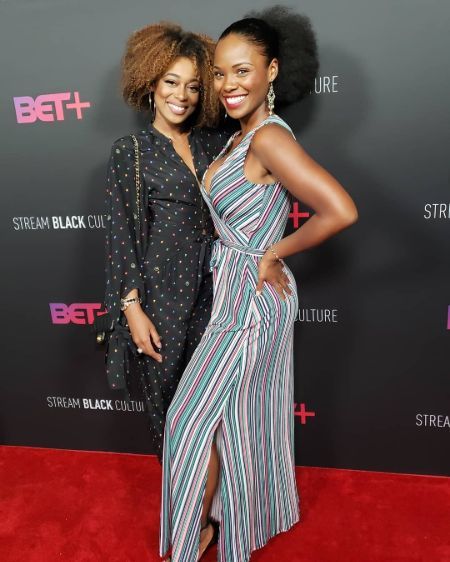