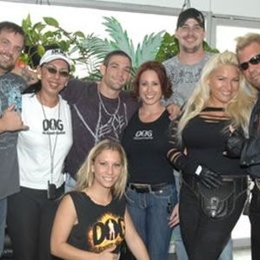 Teresa R Roybal is known as the former spouse of the American TV personality, Duane Lee Chapman Jr. Moreover, she is also famous for being a daughter-in-law of the widely regarded American Bounty hunter, Duane Chapman.

What Is Teresa R Roybal Famous For?

The 48-year-old Teresa R Roybal rose her fame in 1999 after marrying Duane Chapman Jr, a son of the famous American reality star, Duane Lee Chapman, aka Dog, the Bounty Hunter.

The mystery woman, Teresa, walked down the aisle with her high school sweetheart, Duane Lee Chapman II, on December 1, 1999. However, their wedding destiny, the people invited, and the pictures are still under wraps. 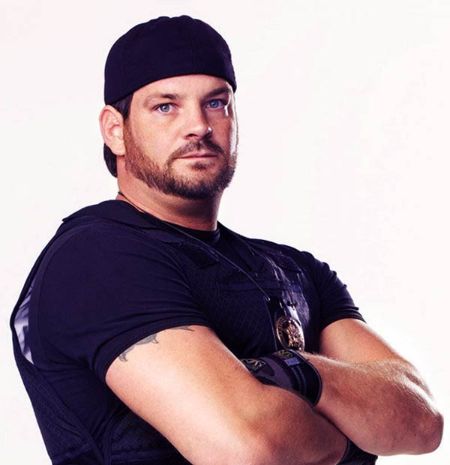 Going back to their love life, Roybal and Chapman first met while attending high school together. Later, the high school lovebirds started dating in 1996. After dating for three years, they finally tied the knot in 1999.

It is reported that both Teresa and Duane had children from their previous relationship. During their marriage, the duo was raising altogether four kids, including a son of Duane named Dylan Chapman, along with her daughters: Jodi Chapman, 28,  and two of the same age, Jasmine Chapman & Jennifer Chapman, 26, all of whom Chapman adopted. Most possibly, the two daughters Jasmine & Jennifer are possibly twins. 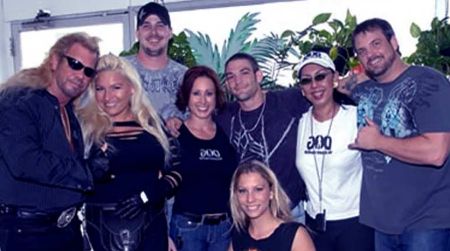 Unfortunately, the ex-partners divorced after staying together for nine years in 2008. Many people speculated the main reason behind the divorce was the violent behavior of Chapman II during their marriage. But later, it was found that the two parted their separate ways because of Teresa being disloyal and unfaithful despite getting married to Duane.

Following the pair spit, Chapman started dating Michelle Riddle and then after, a popular TV producer and director, named Ana Cordova. Whereas, Teresa got utterly collapsed from the limelight. Moreover, she is suspected to be single after her divorce with Duane.

The mother-of-three has not disclosed her profession. As a matter of fact, she only came to the spotlight for being a part of the Chapman family. Besides, the 47-year-old is not active on social media platforms like Instagram, Facebook, and Twitter. 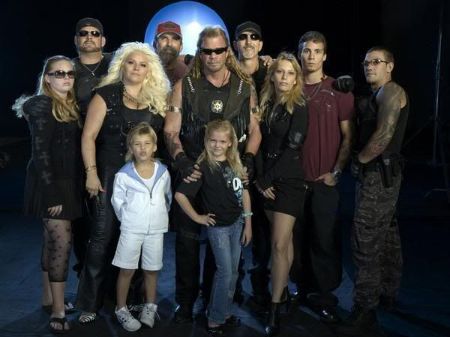 Teresa R Roybal was once married to the Chapmans.
SOURCE: Pinterest

To tell you the truth, not only Teresa's income but even her ex-husband, Duane's earnings, and net worth are behind the curtains. However, her former father-in-law has an estimated net worth of $6 million as of 2020. Roybal could've been paid a massive fund by her ex-husband as part of their divorce settlement though. Currently, she is living a low-key life with her daughters.

For more new Gossips, Wikis, and the latest Scandals, stay connected with us at marriedwiki.com.

Jodi Chapman is the eldest child of Teresa with an unknown person. She is 28 years old as of now.

Jasmine Chapman is the second child of Teresa with an unknown person. She is 26 years old as of now.

Jennifer Chapman is the youngest child of Teresa with an unknown person. She is 26 years old as of now.