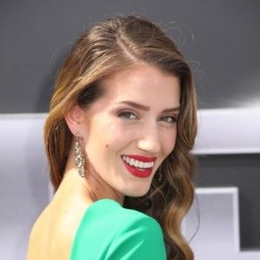 Teri Wyble is an American actress who won millions of hearts through her charm and acting skills. Well, the actress is best known for portraying the role of Officer Shepherd in the television series The Walking Dead.

Teri Wyble is open about her sexuality and marks herself as gay. Well, the actress is currently dating the famous singer and songwriter, Shanna G. The couple is open about their relationship and features one another on social media. 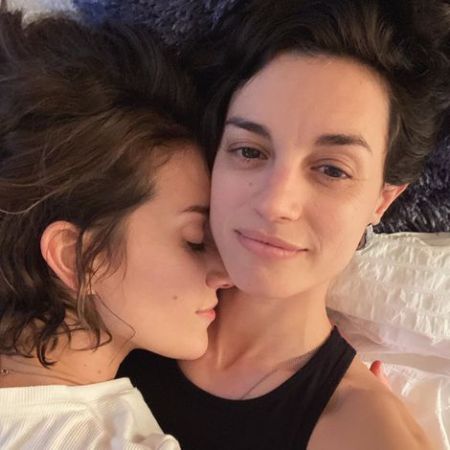 The pair is together for a couple of years and shares a strong bond. Further, the duo shares unconditional love for one another. Besides, there is no sign of breakup between them.

Teri Wyble is an American actor who garnered lots of love and wealth from her acting career. As of 2020, she possesses a net worth of $300,000. 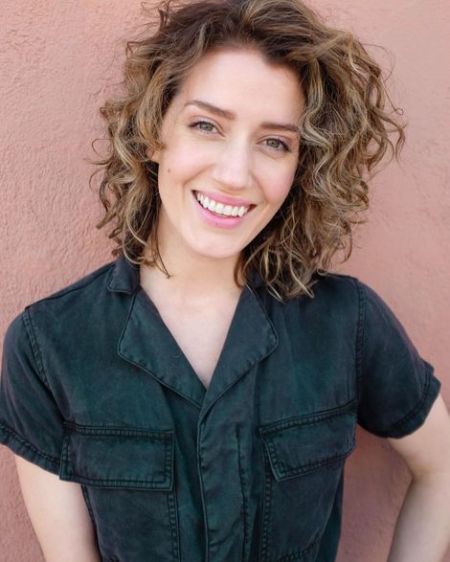 Actress, Teri Wyble who holds a net worth of $300,000. SOURCE: Teri Wyble's Instagram

Wyble debuted in the entertainment industry in 2011. Well, her first work was in a television series called Ricochet. After that, she landed roles in various trending television series like Common Law, Nashville, The Walking Dead, The Originals, Reckless, and Drop Dead Diva. Until now, she worked alongside actors like Andrew Lincoln, David Morrissey, and Melissa McBride. 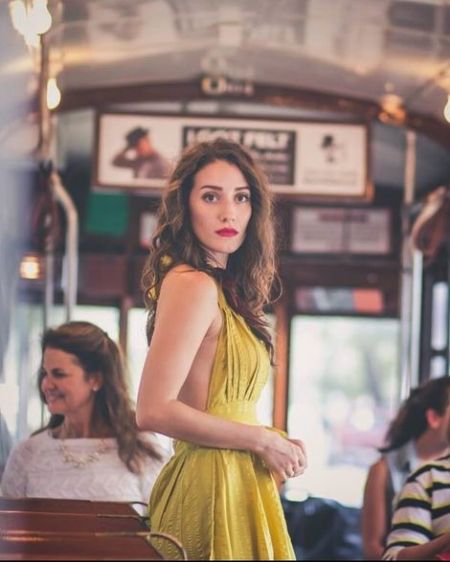 The American actress als worked in numerous movies in her career. Some of her popular films are Bullet to the Head, American Ultra, Terminator, Jack Reacher: Never Go Back. Besides, she recently worked in the 2020 American film called The Hunt.