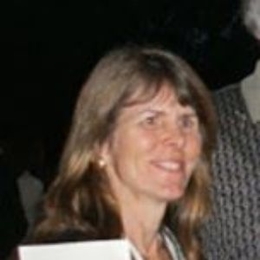 Terri Steffen is known as the wife of corporate takeover specialist Paul Bilzerian. She is also the mother of the poker players Adam Bilzerian and Dan Bilzerian.

Terri Steffen is the wife of Paul Bilzerian, the corporate takeover specialist, and convicted felon. Terri walked down the aisle with her sweetheart in 1978. The pair are kind of a couple seen in old movies. After the marriage, they moved to St. Petersburg. 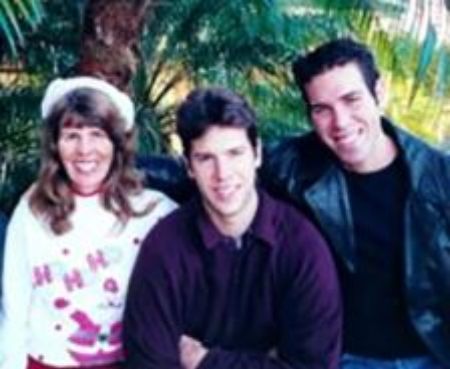 Additionally, the couple welcomed their first son, Dan Bilzerian, in 1980. He is a poker player, businessman, and social media influencer. Dan also worked in the films like Extraction, Cat Run 2, The Equaliser, and War Dogs. Dan's net worth is $200 million.

Their second child, Adam Bilzerian, was born in 1983. Adam came in 47th in the 2009 World Series of Poker, winning $138,568 in the prize. His brother Dan also participated in the tournament. What's more, Terri has grandchildren, Ares Bilzerian and Everett Bilzerian - sons of Adam.

In 1986, Terri's husband was charged with stock parking and was convicted of 12 counts of violating securities tax laws by the federal government. Later on, he completed serving four years in prison and a fine of $1.5 million.

SEC filed a civil suit against him on an identical charge and ordered him to disgorge $62 million, a decision that led him to file for Bankruptcy. In January 2002, Paul was released from prison under an agreement that Terry would sell their Avila residence and split the proceeds.

How Rich Is Terri Steffen?

Terri Steffen and her husband Paul established the Paul A. Bilzerian and Terri L. Steffen family Trust in 1995. It was the limited partner of Overseas Holding Limited Partnership, owned by Overseas Holding Company. The trust worthed $11.97 million in Cimetrix stock.

Check out the video of Paul Bilzerian's interview.

It was speculated that when Paul moved his funds to the trust when he filed for Bankruptcy in 2011, he. It's one of the mediums to hide his assets and not give the SEC the disgorgement of $62 million.

Meanwhile, her husband possesses a net worth of $85 million. All in all, Terri relishes her moment with her husband. The happily married couple is going on strong in their fantastic family life with no sign of divorce.

Dan Bilzerian is the first son born in 1980.

Adam Bilzerian is the second son of Terri Steffen, welcomed in 1983.