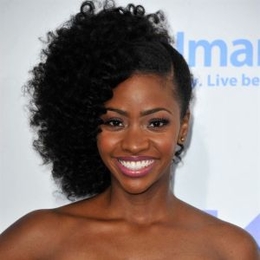 Teyonah Parris is a talented American actress who has made a mark in the industry in a short period of time. In her just decade long career, she has been part of many popular projects, including 'Mad Men,' 'Chi-Raq,' and 'WandaVision.'

Teyonah Parris is active on various social media platforms such as Instagram and Twitter. However, in none of them she has provided any hint that suggests she is in a relationship or married. 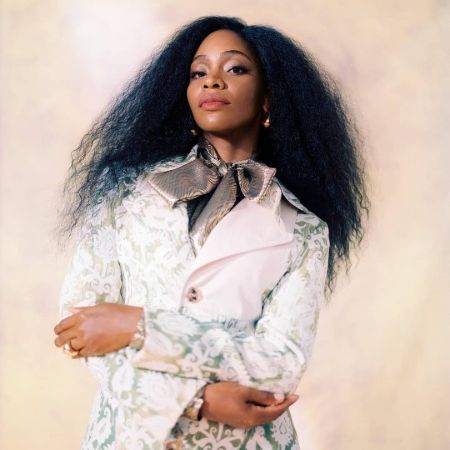 Also, there are no rumors of Parris dating in the media. Hence it seems like currently, the 33-year-old actress is single.

Teyonah Parris's Movies and TV Shows and Net Worth

It is a testament to Teynah Parris's talent that before graduating from her college, The Juilliard, she landed a job in a popular series, The Good Wife. Though the role was small; however, it definitely opened many doors of opportunities for her.

After her debut, South Carolina native worked on few more projects as a guest star before landing the role of Dawn Chambers in the TV series Mad Men. Her acting and character were highly appreciated, and she gained recognition among filmmakers and audiences. 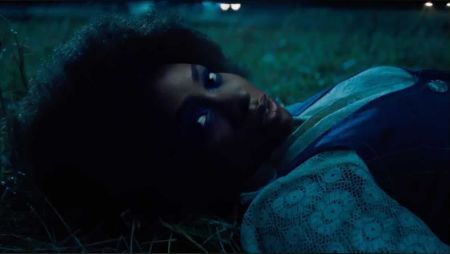 Since Mad Men, the 5 feet 5 inches tall actress has been part of many popular and critically acclaimed projects such as Chi-Raq, Empire, and If Beale Street Could Talk. However, there is no doubt her career's biggest project up to now is the show WandaVision. In this Marvel series, Parris portrays the role of Monica Rambeau/Geraldine and works alongside stars such as Elizabeth Olsen and Paul Bettany.

As for Parris's Net Worth, the exact figure is not known. However, given her body of work, it is estimated to be around $500,000. 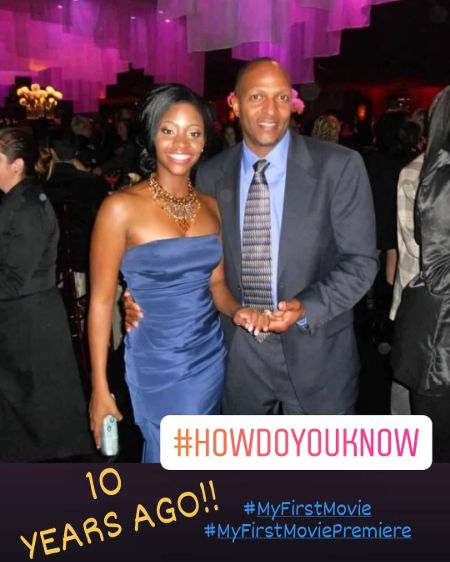