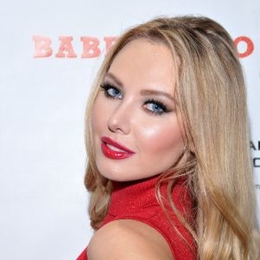 Tiffany Toth is a American Model who came into prominence when she was featured in the Playboy Magazine. At present, she has established herself just no as a model but a sucessful businessman woman and social media star.

It is said news for all the fanboys of the blue-eyed beauty, Tiffany Toth. The girl is married since 08 May 2009. If you are wondering who is the lucky guy who won the heart of this former playboy playmate, well, there is not much detail about him. 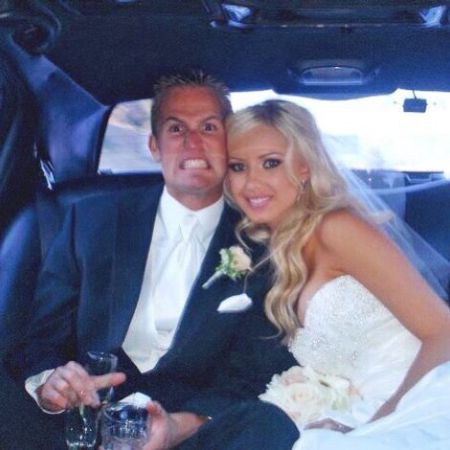 The model is yet to reveal her husband's name despite sharing pictures of him numerous times on her Instagram. The only thing the 34-year-old has revealed is that he is a police officer.

Tiffany Toth Was A Playboy PlayMate

Tiffany started her modeling career with Playboy as she was always fascinated with the magazine and the playmates. For years, she worked as a play model, and on September 2011, she was named playboy playmate of the month. 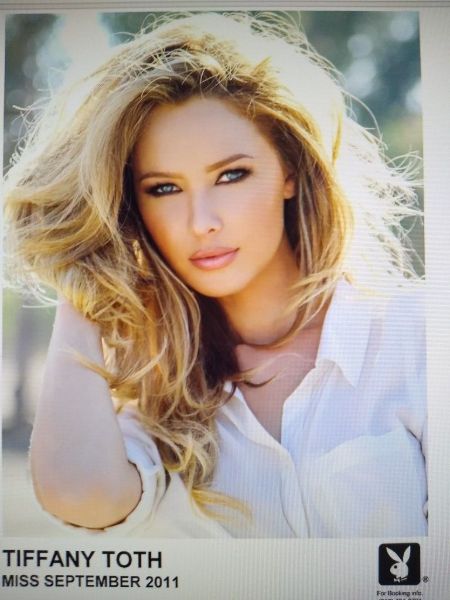 After a while, Toth stopped working for Playboy and starting other ventures. Nonetheless, her relationship with other playmates remained intact. Thus, when in April 2020, news broke that a former playmate Ashley Mattingly was dead, she could not help but remember her through tweets.

Not only that, when some commentators began to talk nasty things about her dead friend, she came out strongly and defended her.

For Tiffany Toth, the primary source of income is modeling. She is the face of many brands and regularly appears in various magazines. In addition to that, she receives a hefty amount to promote products on her Instagram. 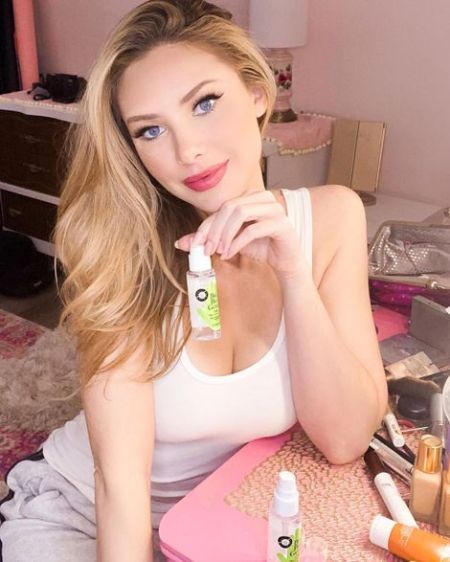 California native is also is a sucessful businesswoman. She has invested in a restaurant called Sugartaco in Los Angeles. Also, she sells items from her closet and memorabilia in online platforms. Furthermore, she has a Patreon page where the monthly membership fee range from $5-$10.

Besides all these, Toth also works as a realtor in Orange County. She is associated with Douglas Elliman. From all these sources of income, she is able to accumulate a total net worth of $1 million.