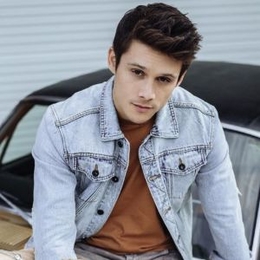 Timothy Granaderos is a famous face in the US and is an actor and model by profession. Despite starting his acting career in his late 20s, the actor's talents shined through as he managed to secure numerous roles both on the small and big screen. His notable works are 13 Reasons Why, [email protected], 13 Reasons Why, We Are Your Friends, The Twin, etc.

Is The Handsome Actor In A Relationship? Who Is He Girlfriend?

The American actor is currently in a relationship with his beautiful girlfriend, Katie Dixon. His beau is a graphic designer who works in Los Angeles. 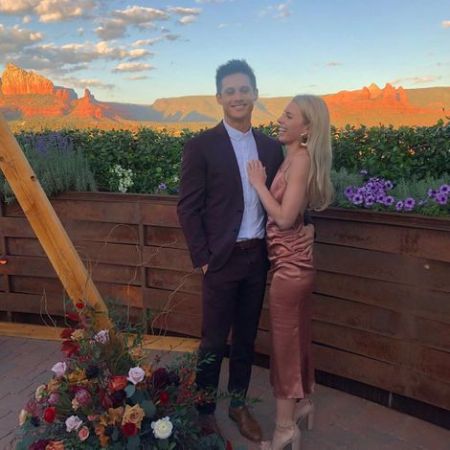 It has been learned that the two began dating from 2016.  The couple has been together ever since, and they seem as well-bonded as they have ever been. Both of the lovebirds are not shy of displaying their love and frequently posts pictures on their respective social media.

Looking at their excellent relationship, the news of engagement might be in the corner. Besides his sweetheart, Granaderos does not have any past relationship or romance with anyone. 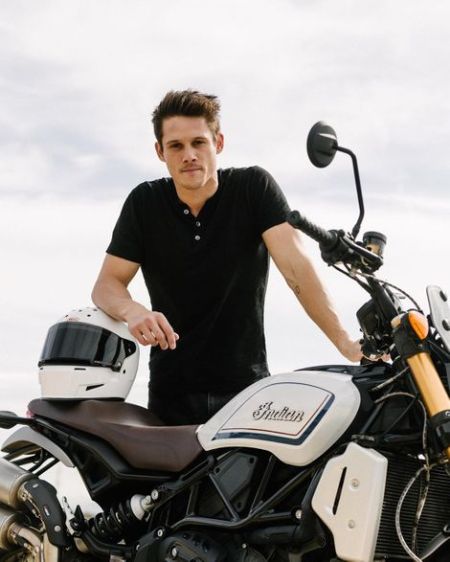 Usually, busy shooting for the camera, the "In the Vault" star spends his time with his family and friends.

Timothy has a net worth of $2 million from his career from acting and modeling career. Apart from acting, he also receives a hefty payroll by promoting various brands through his social media.

In his short time in the acting field, he has been in many television and movies. His notable work is in the series "[email protected]," in which he plays one of the starring roles as Ash. In the psychological thriller web series, he worked alongside actors Lia Marie Johnson, Lulu Antariksa, and Katelyn Nacon.

Check out the clip of Timothy Grandaderos television series "13 Reasons Why"!

These days, the 33-year-old star is famous for his role as Monty de la Cruz in Netflix "13 Reason Why." He was a recurring star in the first and second series but became one of the starring casts in the third season of the hit web series. Likewise, he acts alongside Dylan Minnette, Christian Navarro, Alisha Boe, Justin Prentice, and many others.