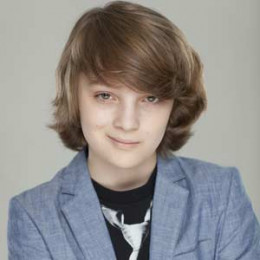 Teen actor Toby Nichols is popularly known for his role in the series, "Chasing Ghosts", "American Horror Story" and "Salem". In his career as an actor, he has featured in some short award-winning movies and is entitled to several groundbreaking awards for his amazing acting. He won a young artist award 2016 for Best Actor and got nominated for DVD LA Film Prize 2014 for the Best Actor category for his movie True Heroes.

Toby Nichols was born on November 30, 2001, in Louisiana, United States. He grew up in his hometown Louisiana with his five older siblings. Being the youngest and growing up with teen sibling made him aware of the happenings things going on. He even became an uncle at the mere age of 5. During his childhood, he loved going on roller coaster rides.

In his school days, he used to take part in many competitions and ranked well in several of them. He won third place in the Young Authors Writing Contest and was awarded National Physical Fitness Award thrice. When he was 10 he learned to snorkel in Honduras. As other teenagers, he is a member of some teams like a local soccer team and archery team. Nichols had a passion for acting from an early age and started taking acting classes in 2012. 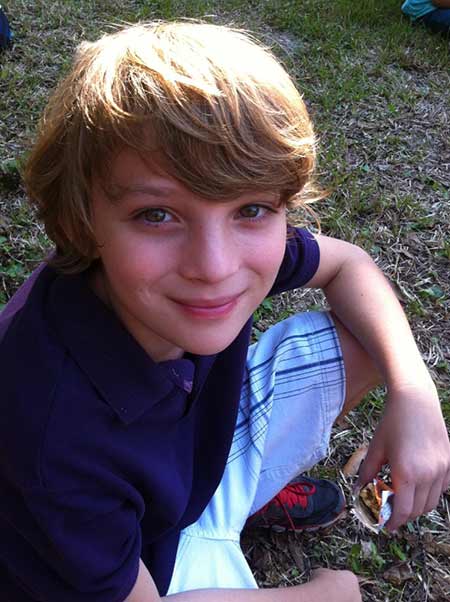 He started acting in the short films made by his older brother Seth Nichols and portrayed various roles of the assassin, the zombie, and the victim in movies. The experience he collected from acting in short films helped him a lot regarding his skill growth.

During his acting classes, he was spotted by a filmmaker who then approached him for a movie. Afterward, he appeared in many films and prize-winning movie projects and even in commercials.

Nichols' acting career is an inspiration to all since his determination and dedication is what led him to many of his acting projects. After debuting from a movie named Christmas Bully in 2012, many more acting roles came his way. He has appeared in several award-winning movies like True Heroes, Chasing Ghosts, Arrow of Lights. Nichols was cast in an episode of the series Project Z: History of the Zombie Apocalypse and in the hit series American Horror Story where he portrayed a witch hunter named Hank.

For the latter series, he got nominated for a Young Artist Award for the Best Performance Co-star category. In 2014, he appeared in the role of a little boy in the movie named 22 Jump Street where he was cast alongside actors Channing Tatum and Jonah Hill. He appeared in the film True Heroes for which he was nominated for Best Actor Award. He also played the role of Sisqo in the Television film Duty in 2014. 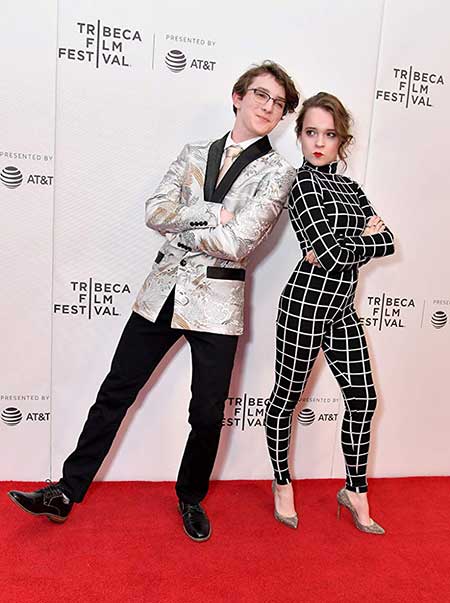 Toby Nichols with his co-star Alexandria of the 2018 movie, Dark.
Source: IMDb

At the Kite Film Fest in Destin, Florida he was awarded the Best Young Performer for the short film, Arrow of Light. In the show, Underground he plays the role of TR Macon and in the Netflix Original Series Iron Fist, he portrayed young Daniel Rand.

His other feature film work includes Desolation where he appeared in the role of Sam. His 2018 project includes a feature film named Dark which is a thriller about two victims who take control of their situations.

The teen actor Toby Nichols' net worth is not estimated and is still under review. However, his major source of income is from his acting career. The average salary of a tv star ranges from $150K to $1 million.

Nichols is not in a relationship at the moment and is fully focused on his career and studies. There is no information regarding his past affairs and relationships in the media. He was chosen as one of 225 People to watch in 2018 by a popular magazine and in his life has won several stamp design competitions. In the Junior American Citizens stamp design contest, he stood first place two years in a row.

As for his pets, he has two adorable dogs Oliver and Lexi who were strays before they were brought to the local shelter from where he adopted them. Nichols is pretty good at making sketches and is often found making sketches of his co-stars.

The actor is pretty much active on social sites like Instagram, Facebook, and Twitter from where he connects with his fans. He stands a height of 5'7 feet and weighs around 56 kg. He has a charming personality with brown hair and green eyes.