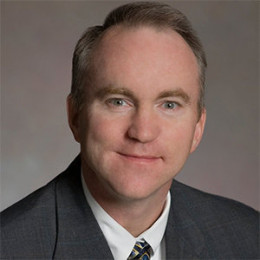 Born in Los Angeles, California, Tom McLoughlin is an American screenwriter, director, and a mime as well. His father was a magician and a mime as well. He is famous for his works in Murder in Greenwich, At Risk and Friday the 13th. Tom McLoughlin was nominated for the Emmy Award for Outstanding Writing in 1977 and is also known for his work as Robot in the movie The Black Hole and the character of Katahdin in the "Prophecy".

McLoughlin's other works include Date with an Angel and One Dark Night. He is the brother of James McLoughlin who is a special effects specialist of movies. He was praised for his work as the tombstone in Friday the 13th Part VI and still, keeps the tombstone from that movie in his backyard.

Tom has been married to Nancy since 1983. They have two children together. However, they have not disclosed any information regarding their children.