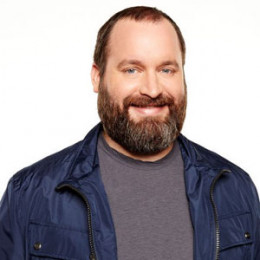 Tom Segura is known for his stand-up comedy. Tom has made various TV appearances. He also performed at Melbourne International Comedy Festival, The Comedy Festival and so on. He also created and hosted the podcast Your Mom's House along with his wife.

Tom Segura is an American comedian, born on April 16, 1979, in Cincinnati, Ohio. He grew up along with his three sisters in Dayton, Ohio. He also lived in Minneapolis, Milwaukee, and Vero Beach, Florida.

At the age of 18, Tom overdosed on GHB, a naturally occurring neurotransmitter, and a psychoactive drug. He even fell into a short coma. 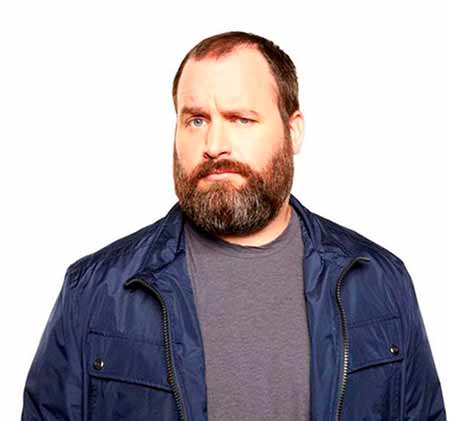 He graduated from Lenoir-Rhyne University.  He began his comedy career, shortly after his graduation. 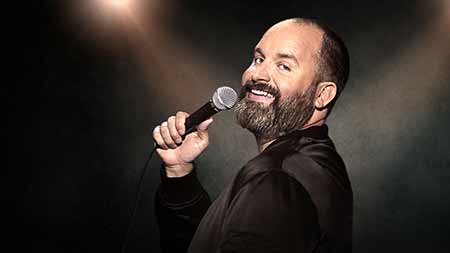 Segura also created and hosted the podcast Your Mom's House along with his wife, which was nominated for the first annual Stitcher Awards for on-demand radio and podcasts, in the Best Comedy category in 2012.

His first two albums Thrilled and White Girls with Cornrows debuted at number 1 and continuously played heavily on satellite radio and streaming music platforms. He has a YouTube channel as well where he has around 59k subscribers.

As of 2017, the comedian Tom Segura net worth is estimated to be around $3 million. His main source of earning is from his career as a Television personality, host and writer.

The stand-up comedian Tom Segura is a married man. He married his fellow comedian Christina Pazsitzky, who is also a writer, host and TV personality. 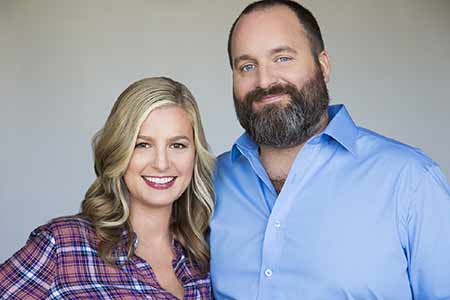 They became husband and wife in November 2008. They have a child together, a son, Ellis, who was born in 2016. He is living a happy life with his wife and son in Los Angeles, California.

As for his social media handles he has around 609k followers on Instagram and 255k on Twitter.

Here is a video of Tom Segura talking about his personal life in the Team Coco show.

Tom Segura married Christina Pazsitzky, who is an American comedian, writer, host and TV personality. They have a son together.

Ellis is the son of the Stand-up comedian Tom Segura and his wife Christina Pazsitzky.