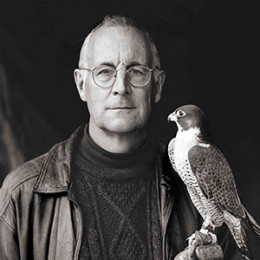 Tony Huston is an American actor, writer and director. He is known for his work in different popular movies like List of Adrian Messenger, The Dead, Wise Blood, Embracing Chaos and so on. He grew up in California. His most of the family members were in the Hollywood which made him easy to make a career on it. His father John Huston was an American and mother Enrica Soma was of Italian descent.

His current relationship status is single and was married once in his life. He has three children with his first wife. He was a famous person but his relation with any other women weren’t found. He spent his life dedicating film industry and improving the way it had to be. He stills works and is inspiration to many of his followers. He currently resides in California and enjoying his life.

She was born in January 27 1950. She was Tony Second wife and had three children with him. Misunderstanding and different lifestyle were reasons for their split.

She was born on 1 December 1957.She was an actress and known for the movies General Hospital (1963), Days of Our Lives (1965) and Half a House (1975). It’s not known to public when she got married and divorce with Tony. She didn't have any children with him.

He is an English actor and his birth name is Jack Alexander Huston and born on December 7. It was his aim to be an actor from age six. He started his official career since 2004. He has also played in the 2013 movie American Hustle as a supporting actor.

He was born in London, U.K. He is not active as actor in the film industry but he sometimes seen as shareholder for some movie production. He is single and enjoys his life every moment.

She is the youngest daughter of her parents. She grew up with her father. She likes to visit her brother and spend time with them.