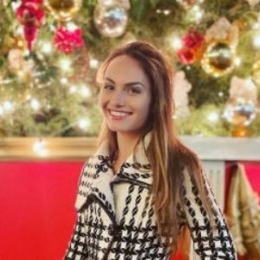 Tory Taranova is a popular American-born actress. After her roles in Richard Linklater's movies, Everybody Wants Some and The Legend of Dark Horse Country, Taranova came to the limelight.

Is Tory Taranova Single or Married?

Even though Tory Taranova is famous for her portrayals on the screen, she mostly keeps the details of her love life away from the public eyes. To date, the star hasn't admitted dating any guys, and also, there are no rumors of Tory's affairs.

Since Tory never hinted at having a secret affair, it seems like the second-generation actress is currently single and yet to find a perfect life partner. Taranova enjoys her singlehood to the fullest, giving more priority to her career rather than being in a relationship.

Furthermore, the post shared on her Instagram is mostly with friends and related to her works. So far, Taranova hasn't shared any suspicious photos with guys who could be her beloved boyfriend.

Tory Taranova has always been active in arts and wrote poetry, and practiced music during her school. Later she chose acting and made her debut in the entertainment industry in 2009 as Sam in Untitled Horror Comedy.

Check out the parody video of Beauty and the Beast by Tory Taranova.

Additionally, Tory's performance on the screen is much admired and accumulated over 30 acting credits to date. It includes her role as Denise in A Psycho's Path and Debra Kadabra in Everbody Wants Some.

The net worth of Tory is estimated to be around $200,000. Her hard work has paid off from her thriving career as she summons a hefty sum of money. The lady has a long way to go through the entertainment industry. That's why her income is bound to rise in the coming days. 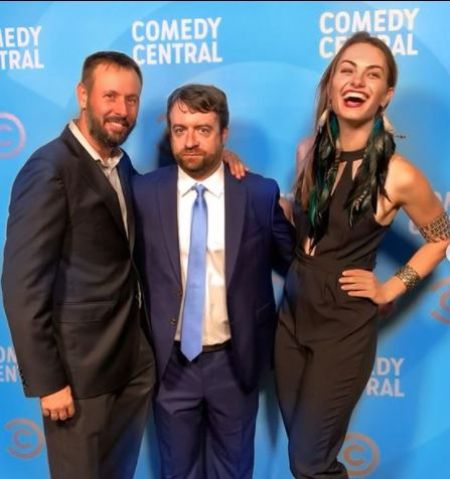