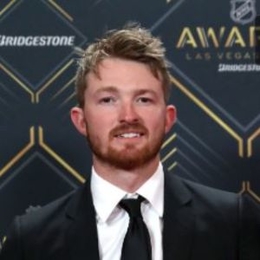 Trevor Gretzky is an American actor, producer, and son of former ice hockey player Wayne Gretzky. He is best known for his outstanding performances in Spiral: From The Book of Saw, Mile 22, and Apex.

Trevor Gretzky is best known for being an actor and son of former NHL legend Wayne Gretzky. With his amazing looks and appealing body, Trevor makes every single lady go crazy for him. So, is Gretzky who plays the Drunk Guy in the movie Loudermilk dating anyone at present or not?

Well, Trevor is on the way to upgrading his career, but his personal life is comparatively less famous. The guy is possibly single and is not dating anyone right now. Probably, Trevor is focusing on his career, which might be the reason for his single relationship status.

Coming to his parents, Trevor's father, Wayne Gretzky, met actress Janet Jones while serving for the television show Dance Fever. The two began dating in 1987; he proposed in January 1988 and got hitched in July 1988. The couple welcomed five children.

Check out the video of Trevor Gretzky and Alexa Lemieux talking about a film in NY.

Later on, Trevor signed with Chicago Cubs with a $375,000 contract in July 2011. He made a pro debut with Cub's Rookie League in 2014 and then was traded to The Los Angeles Angeles of Anaheim. In 2015, the club released Gretzky and signed with Les Aigles de Trois-Rivieres in April 2017.

The estimated net worth of Trevor Gretzky is $1.5 million. His annual salary is $60,000. Meanwhile, his father has summoned over $250 million, and his mom holds a net worth of around $10 million. 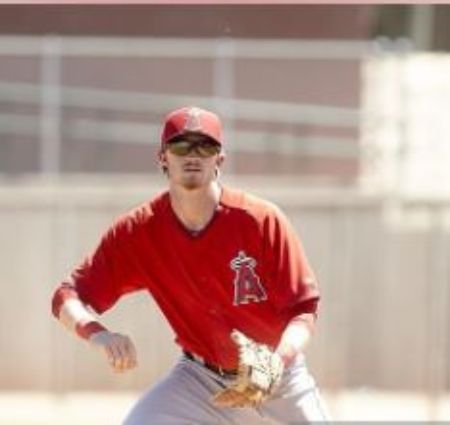