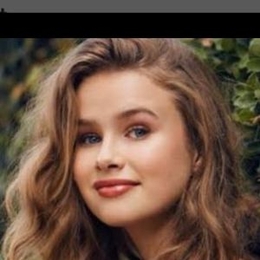 Trinity Likins is a Canadian television and stage actress famous for portraying Forsythia "Jellybean" Jones in the hit CW series Riverdale. Besides, she has gained fame for her roles in Christmas in the Air and Unspeakable.

Is Trinity Likins Dating Anyone? 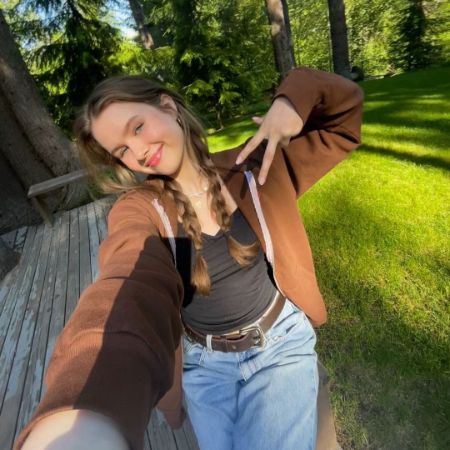 Trinity Likins is single as of now. SOURCE: Instagram(@trinitylikinsofficial)

However, to their concern, the starlet doesn't seem likely to disclose information about her personal life. It appears like she's hiding something from her audience. So, is it a boyfriend, or is the girl single?

As for the teenager's relationship status, the former Canadian child actress has no boyfriend and is single. Trinity goes out with her friends, traveling new places, and is carefree. For now, she is young to entangle in love and romance. In the coming years, maybe!

Also, with her performances, anyone can judge that sixteen years old actress will place in her career. Likins is mostly a handful of her acting jobs, and fans can't wait to watch her more on screens.

The Canadian actress made her debut in her acting career in 2017 by performing in the Hallmark Channel television movie "12 Days," which was also called "Christmas in the Air." Followed by her first role, the 16-year-old received an offer to portray in the short-film Sara and Helga. 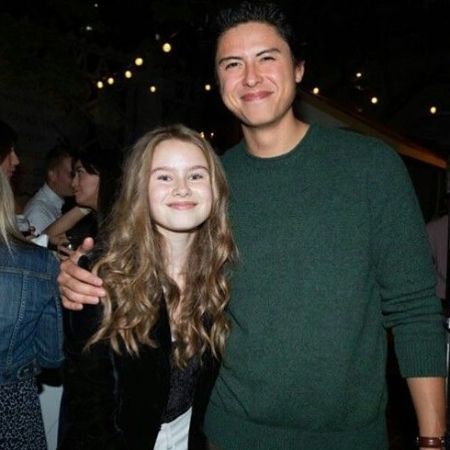 Talking about her early life, Likins always wished to have a talent agency and even asked her mother to have herself a representation. After the young starlet won the heart of many from the first, Trinity emerged as a winner on a talent show, "Premiere," of her same age group in 2017.

Later, Trinity started being repped by Nigel Mikoski. Also, the young TV star was portrayed as Child Emma Landry in the four episodes of the CBC mini-series Unspeakable in 2018. Ms. Likins took a break from the screen to attend school in-between years.

Trinity possesses an estimated networth of $500,000 as of 2022. Her fortune includes her bank balance and annual income. Trinity's primary source of income is a career in acting. She earns $30,000 to $45,000 annually for appearing in television shows.

Check out the video of Trinity Likin's scene in Riverdale.

It's incredible that at just 16, the talented and charming film star has already achieved so much in her life that many people can only dream of. British Columbia native is now focussing on recent projects like Amsterdam and East of Envy.

Not to mention, Trinity is added to season three of Riverdale, playing as Cole Sprouse's sister. As for Trinity, she got the chance to work with Gina Gershon, Kj Apa, Vanessa Morgan, and Madeline Petsch. A series is based on the plotlines of Archie Comisc. 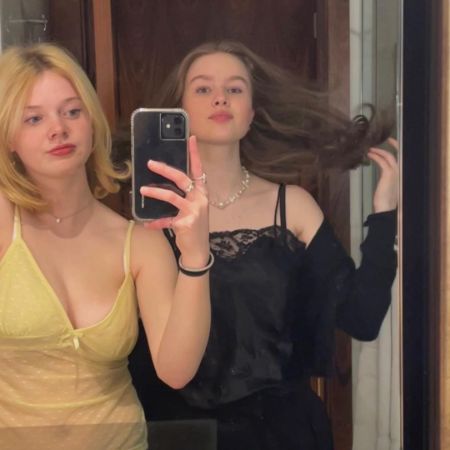