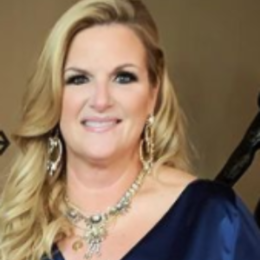 Trisha Yearwood is a famous American singer, actress, and television personality who stole media attention with her debut single She's in love with the Boy which hit no. 1 on the Billboard country singles chart.

Singer Trisha Yearwood is currently enjoying sound life with her present husband Garth Brooks who is also a singer by profession. In fact, Trisha and Garth have been married for over 15 years. They secretly tied the knot on December 10, 2005 in a private ceremony at their home. The duo has released tons of chart-topping hits with each tune being a master entertainer. 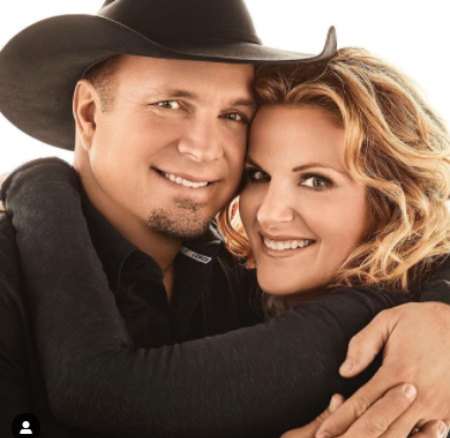 The Hollywood power couple met in the 80s but they remained friends until the 2000s. But, as Trisha was the real deal, Garth didn't lag to put a ring on it.

Later that year, the country music singer proposed his lady love in the presence of 7000 fans during an event at Buck Owen's Crystal Palace. Since the 2020 pandemic, Yearwood claims to have learned how to balance life.

Trisha, further, adds both of them are two independent people who run their own ships. The Walkaway Joe singer said being together all the time amidst the pandemic was a bit of a wake-up call.

Does Trisha Yearwood and Garth Brooks have children?

Trisha Yearwood does not have any children of her own with her husband Gart Brooks. Despite that, she is a part of a co-parenting deal with Garth and his former wife Sandy Mahl. 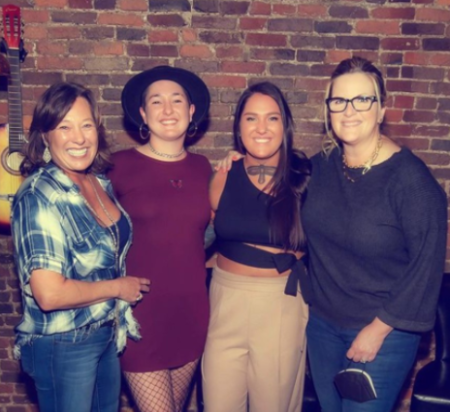 Yearwood plays a great mother figure role to Garth's three children Taylor Brooks, 28, August Brooks, 26, and Allie Brooks, 24. All married their bonus mother Trish to their father on the big day in December.

Past Marriage, Divorces of Trisha Yearwood

As Garth Brooks is not the first husband of Trisha Yearwood, her first marriage was to Christopher Latham in 1987. After almost four years of marriage, they called it quits in 1991 by citing personal issues.

Followed by divorce from her first husband, Trisha dated Robert Reynolds. they lived together as husband and wife from 1994 through 1999 when they eventually divorced.

The successful Trisha Yearwood shares $400 million net worth with husband Garth Brooks. It's not too hard for musicians to make such colossal wealth who have been in the industry for decades. Furthermore, Garth Brooks did well in the billboard charts which added millions to their bank account.

Yearwood, likewise, sold 15 million records and received numerous awards. She had a popular show which aired on the Trisha's Southern Kitchen. The celebrity couple have invested a lot in real estate properties and created millions in return.

With siz diamond certified albums, over 200 million albums worldwide, Broojks is counted as one of the most prominent figures in country music history.

Trisha and her husband Garth Brooks has participated in various philanthropic events. In 2006, the couple assisted in the Hurricane Katrina disaster relief by building flood walls in New Orleans. 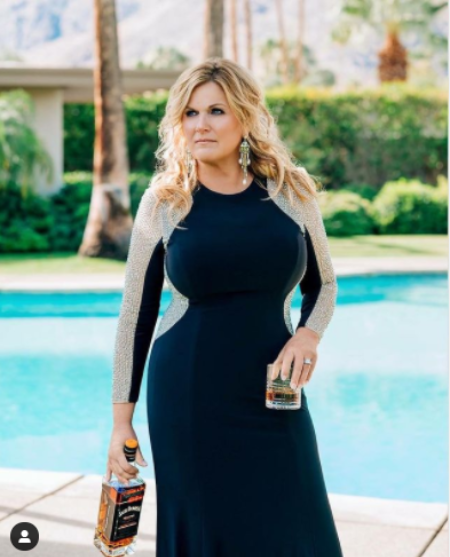 In 2009, the Foreover Country hitmaker participated in National Woman Build Week near her home in Tulsa California. At the time, she learned to build houses in Atlanta, Georgia and Oklahoma.

During the covid-19 pandemic 2020, Yearwood and her husband performed a concert which raised $1 million to relief efforts as the CBS special earned over 5.6 million viewers.

Trisha Yearwood has been married to Garth Brooks since 2005. They have been together for more than 15 years.

Bobby Reynolds and Trisha Yearwood's married relationship was short-lived. They lived together only for five years.